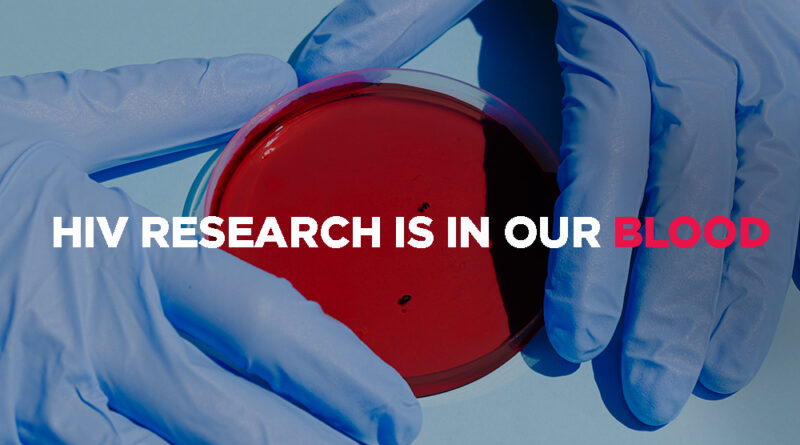 A research team at Emory University has received a five-year grant of $23.8 million from the National Institutes of Health (NIH) to speed up the process of finding a cure for HIV.

GrantWatch has a category specifically for people with HIV/AIDS or for nonprofits and organization that benefit those with these medical conditions.

According to the NIH, there were approximately 37.6 million living with HIV in 2020 worldwide. Of these, 35.9 million were adults and 1.7 million were children. This is a problem that affects people all around the world, especially in undeveloped nations. And for those impacted by the virus, treatment and prevention of further infection is their only hope due to the lack of a cure.

Medical professionals have been doing everything they can to provide effective treatment for this virus. Luckily, some organizations have taken the initiative to put resources into more research on a possible cure.

This particular study is called the Enterprise for Research and Advocacy to Stop and Eradicate (ERASE) HIV. It is one of the 10 Martin Delaney Collaboratories for HIV Cure Research. The study will be led by the team at Emory’s Yerkes National Primate Research Center, including Deanna Kulpa, PhD; Mirko Paiardini, PhD; and Guido Silvestri, MD.

“It’s been 40 years since the first case of what we now know as HIV/AIDS was reported in the United States,” says Paiardini, one of the researchers. “Since then, more than 700,000 people in America have died from HIV-related illness, and a similar number died worldwide just in the last year.

Finding a Cure Could Change Millions of Lives

There has only been one one case where someone was cured, which is referred to as “the Berlin Patient.”

The patient, Timothy Ray Brown, found a cure after having a bone marrow transplant in 2007. The transplant was from a donor who was naturally resistant to HIV due to a rare mutation in part of their DNA called the CCR5 gene.

While this method worked for Brown, the particular cure is too risky for everyone fighting the virus. It is is also too expensive for man living with the infection, specifically the large amount in sub-Saharan Africa.

This grant could help the millions of people currently living with HIV by finding a safer and more affordable solution. Below, are three similar grants that are available on GrantWatch to help improve the treatment of people with HIV.

According to the U.S. Department of Health & Human Services:

Finding a cure to this virus that has killed 700,000 Americans and impacted millions for the past 40 years is necessary and important. GrantWatch also has two other relevant categories for similar grants to this one, including a category for research and evaluation, as well as one for health and medical grants.