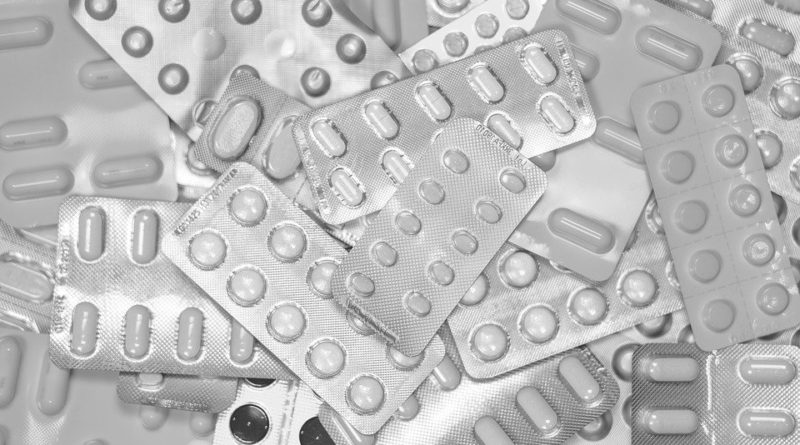 Unfortunately, drug abuse throughout the United States is rampant, especially in Ohio. The state has one of the largest numbers of deaths by opiates in the entire country, and it’s causing major issues in communities throughout the state. The Sheriff’s department of Lucas County, Ohio has received a grant for its department’s Drug Abuse Response Team’s (DART) community advocates outreach program to be able to expand services and better help the communities they serve.

In 2014, Lucas County Sheriff formed the Addiction Resource Unit, which was the first such unit anywhere. The goal of this unit and its resulting initiatives was to promote awareness and craft solutions to the growing drug epidemic especially in terms of heroin and opiates.

The grant funds in the amount of $45,000, were awarded by the Stranahan Supporting Organization of The Greater Toledo Community Foundation and will be put towards several purposes including:

Almost 5,000 people die from a drug overdose every year in the state of Ohio, with the opioid crisis costing the state between $4-5 billion dollars a year. The Dart unit according to the Sheriff has had an impact on the number of deaths.

The DART mission: “To stop the profound number of deaths of our friends and loved ones caused by opiate overdoses while helping victims to overcome their addictions. We also aim to educate and support the family and friends of these victims”.

According to the Lucas County Sheriff’s Office, the DART program’s officers go beyond their traditional roles as first responders in order to help get treatment for drug abuse victims as well as their families. It’s so important to have a police unit that is more dedicated to helping people who are struggling with addiction versus only arresting people who are suffering from a very real problem.

Lucas County Sherrif, John Tharp, said that the money will be used to combat human trafficking as well as drug education, as well as locating runaway children.

Sherrif Tharp went on to say: “We fell by putting our efforts towards this; expanding the efforts of the DART unit that we can curb addiction, we can stop addiction before it even starts. If we can get with the young people and make sure they’re not using, they won’t get addicted, they won’t overdose, they won’t die and furthermore, it will reduce crime,”

Members of this unit have worked with over 7500 people, including people who are from low-income, vulnerable, communities who have a higher likelihood of suffering from addiction.