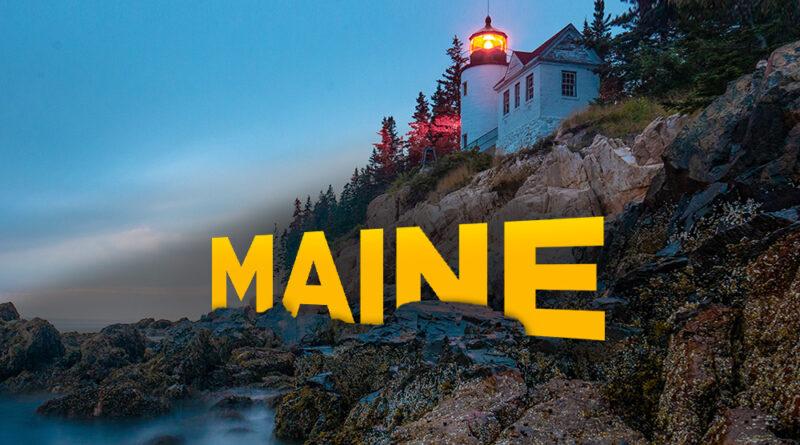 Editor’s Note: This is part of a series recognizing each of the 50 states by providing state-specific grants for each. These articles follow the National Day Calendar Year. The calendar began celebrating each state in the order they entered the union starting the week of Independence Day. National Maine Day is celebrated on December 21st, And Maine was the 23rd state to join the union.

So, in honor of National Maine Day, GrantWatch is sharing some of its favorite grants below that are specifically for the state.

Maine may be most famous for its lobsters and fishery, but the state has much more to offer. As the largest of the six New England states, it is 30,843 square miles and has a coastline of 228 miles. The state actually used to be part of Massachusetts at one time until it became its own state. In addition, the state’s nickname is the Pine Tree State since 89 percent of the state’s land area is made up of forests.

Along with these interesting facts about Maine for National Maine Day, here are a few other facts you might not know about the state.

GrantWatch has an entire website dedicated exclusively to grants for Maine. You can also find grants for all the other 49 states, as well as the territories and some international regions on the site by using the search bar and changing the geographic focus option to match.