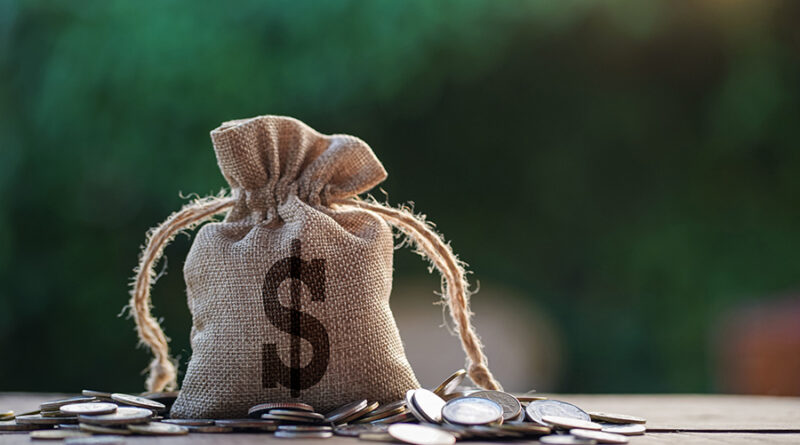 Veterans have a much higher rate of drug and alcohol abuse than the general population, and there’s certainly a reason for that. That also means that veterans may have a more likely chance of being arrested for drug or alcohol-related crimes. This is a very difficult problem to address because quite often people who are struggling with alcohol and drugs are experiencing mental health issues or trauma, and veterans are especially susceptible to this. This is why in a few states and counties, courts have been set up to address these issues, allowing veterans to receive treatment as opposed to punitive punishment. In North Carolina, four localities have instituted these types of courts. With one in Focoult County having been set up in 2016. The court has now gotten a federal grant of $269,289 from the U.S. Department of Justice, which will enable the court to continue it’s work because it’s current funding is set to expire at the end of 2020.

According to Millitary.com, the goal of Veteran Treatment Court is

to divert those with mental health issues and homelessness from the traditional justice system and to give them treatment and tools for rehabilitation and readjustment.”

Some background on this grant program: Documented evidence has shown that Vietnam veterans had a difficult time readjusting to civilian life. Modern veterans also have faced difficulties with PTSD, mental health issues, opioid addiction because of pain, and other substance abuse disorders, as well as combined issues that may result in things like a Veteran becoming homeless. This is why it’s so important to ensure that resources are made available to returning veterans.

In 2016 these second-chance courts were set up and funded by the 2016 Adult Drug Court Discretionary Grant Program. The goal is to lower recidivism among veterans and help them gain access to treatment programs and resources.

Here are some very relevant statistics to highlight the importance of these courts:

Veterans are at higher risk for both mental health issues, drug abuse, and other addictions because of the nature of serving in the military, which is absolutely tragic. Over 10% of veterans admitted to treatment centers in 2016 were for Heroin, 6% for Cocaine, and veterans also experience a much higher overdose rate than the rest of the population, at almost 21% in 2016 as well.

This is why having second chance courts for veterans is so important.

These funds will be specifically used to:

Some successes of this Forsyth Veterans Second Choice Court:

According to Phillip E. Weiner, project director and coordinator for the court: 16 veterans have completed the program, with the court currently having 8 people enrolled, and the court has ten pending applicants.

Weiner also said that the goal of this program is to improve public safety, reduce recidivism, and help these veterans get back into the community.

“The program aims to leave no veteran behind,” Weiner said.