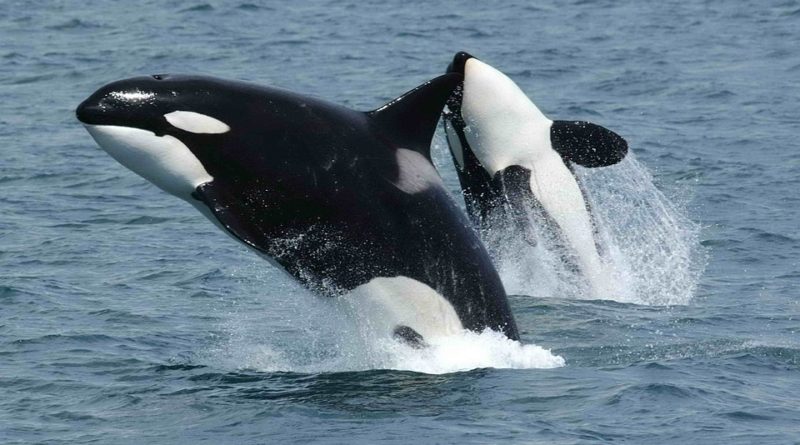 The Endangered Species Act: “provides a program for the conservation of threatened and endangered plants and animals and the habitats in which they are found.”

The federal agencies that are tasked with administering this program are the U.S Fish and Wildlife Service and the U.S National Oceanic Atmospheric Administration Fisheries Service. The U.S Fish and Wildlife Service or FWS maintains a worldwide list of all endangered species. The species on this list include birds, insects, fish, reptiles, mammals, crustaceans, flowers, grasses, and trees.

Recently, The National Fish and Wildlife Foundation, which is a government-backed agency for sustaining fish, wildlife, plants, and habitats, made an important announcement regarding Orcas (Southern Resident Killer Whales). The agency and its partners announced that they would be awarding over $670,000 in conservation grants to be used for six different projects. The projects are aimed at helping to stabilize and recover the Southern Resident Killer Whales population. This grant funding will also be matched by outside donors to the tune of $610,000, which will mean over $1.2 million in funds to be used for this purpose.

For example, the Orcas’ main food source are the chinook salmon, which are facing low survival rates in their early life stages, resulting in a decreasing food source for the Orcas. The six grants that were announced will be used to support various projects regarding the food chain. This will include understanding juvenile chinook and their life span, as well as restoring habitat that is key to the survival of the chinook salmon.

Governor of the State of Washington, Jay Inslee had this to say about the grant funding and resulting projects: “We must continue our dedication to increasing chinook abundance and mitigating the effects of climate change, as these efforts are vital to recovering our Southern Resident population, I look forward to seeing the positive impacts these grants will have in advancing projects recommended by the Southern Resident Orca Task Force to support a healthy environment and food supply for our killer whales.”

The press release from The National Fish and Wildlife Foundation also speaks to further work being done on behalf of the Southern Resident Killer Whale:

“This year, in addition to the conservation grants, the partners in the Killer Whale Research and Conservation Program (KWRCP), including SeaWorld Entertainment, Inc., Shell, the U.S. Fish and Wildlife Service, and NOAA Fisheries, also announced that they will be supporting the ‘Be Whale Wise’ campaign in the spring. The public education effort will help to educate local boaters about measures they can take to better protect killer whales and will include retail displays at Shell service stations in the region.”

One thought on “Not So Killer Whales”