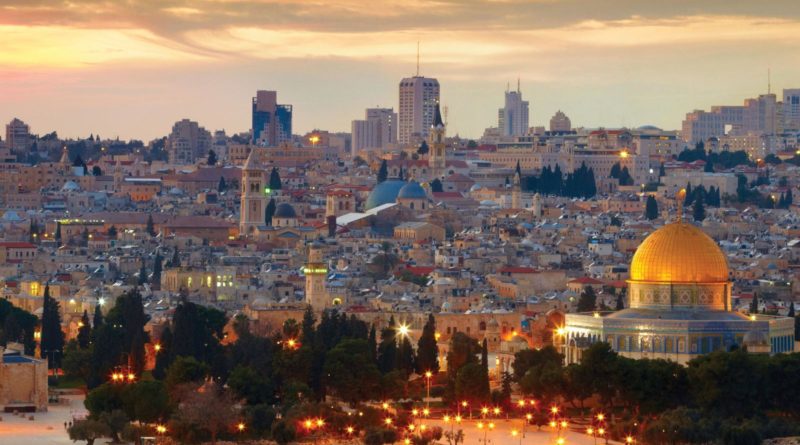 With all of the insanity surrounding the COVID-19 pandemic, governments are struggling with how to help citizens not just in terms of the public health crisis but also the economic crisis that people all over the world are currently experiencing. The United States, Canada, and countries all over the world, including the State of Israel, have been working on taking measures that will allow people to survive this crisis on an economic level.

The Prime Minister of Israel, Benjamin Netanyahu, has announced a special grant to be given to Israelis for Passover because of the massive impact that this COVID-19 pandemic has had on Israelis finances. This move has had split support among the Israeli parliament, but it is certainly in the holiday spirit.

The grant will be in the amount of 500 NIS per child with a limit of up to four children and is supposed to help ease the burden caused by the COVID-19 pandemic. This money would come at a good time for a lot of Israelis trying to handle Passover this year among strict social distancing measures and lockdown to prevent the spread of the disease.

Israel has been battling the coronavirus, enacting several measures to prevent the virus from spreading, and was among the first countries to adopt a stringent measure to slow the spread including banning people from certain countries from entering the country, forcing quarantine on any Israeli returning from any other country, among other very stringent measures. And it does seem to have worked because Israel sees significantly lower numbers than other countries. And as with many measures, it is better to overprepare then risk the massive loss of life that this virus threatens all over the world, especially after seeing its impacts on Spain, Italy, and the United States.

Hopefully, while this Passover might be harder on many Israelis and Jews all over the world among the panic, this grant will help to at least cover the cost of the holiday somewhat.

The prime minister has also said that if Israelis maintain the government guidelines, Passover could serve as a turning point for the COVID-10 pandemic.