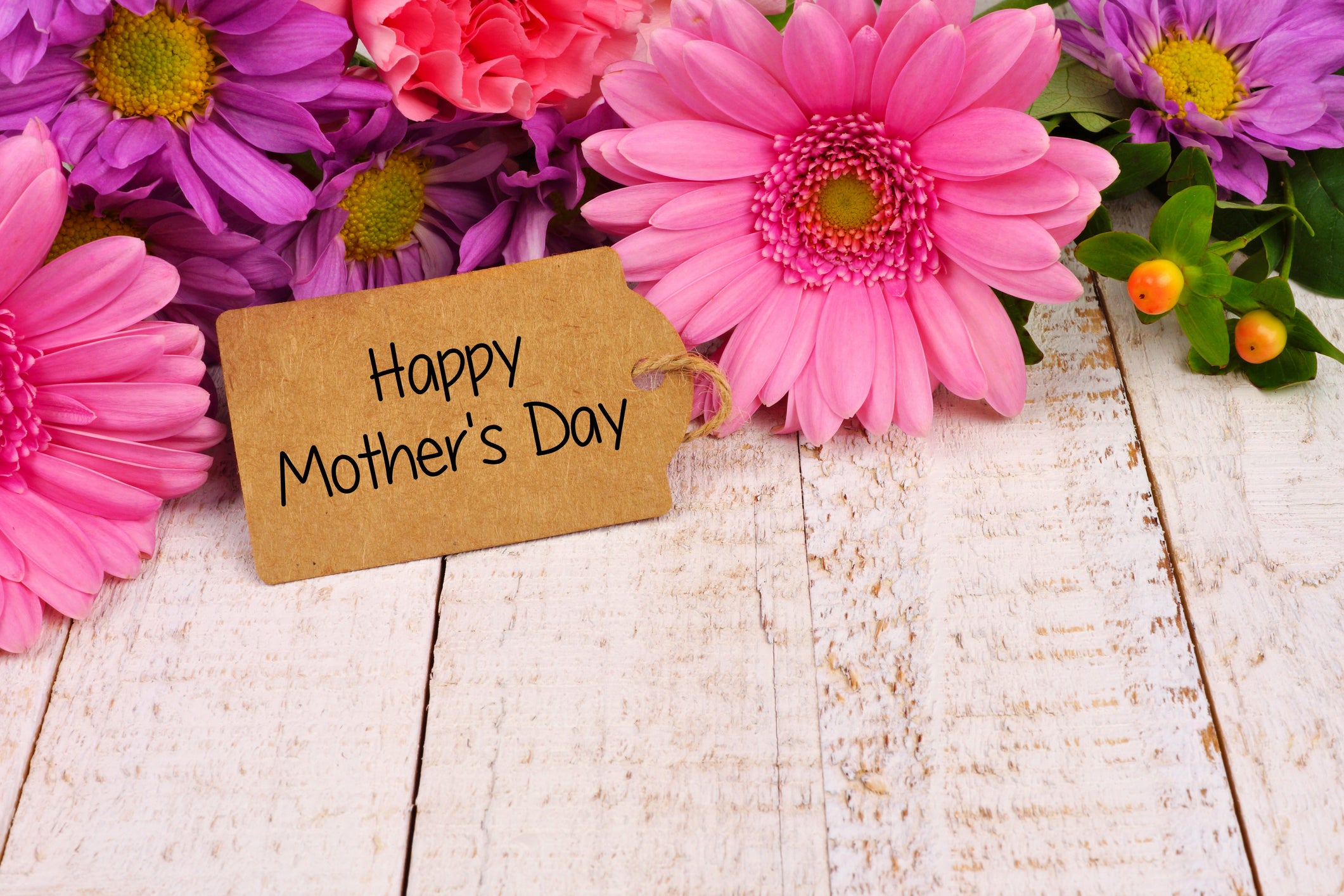 Did you know that the celebrations of mothers and motherhood can be traced back to the ancient Greeks and Romans? They held festivals to honor the mother goddesses Rhea and Cybele.

Anna Jarvis had originally conceived of Mother’s Day as a day of personal celebration between mothers and families. Her version of the day involved wearing a white carnation as a badge, and visiting one’s mother or attending church services.

Jarvis initially worked with the floral industry to help raise Mother’s Day’s profile. However, by 1920 she had become disappointed with the commercialism of the holiday. She publically denounced the transformation and urged people to stop buying Mother’s Day flowers, cards, and candies.

She openly campaigned against what she called Mother’s Day profiteers, speaking out against confectioners, florists, and even charities. She also launched several lawsuits against groups that had used the name “Mother’s Day.” She even lobbied the government to see it removed from the American calendar.

Mother’s Day Around the World

While versions of Mother’s Day are celebrated worldwide, traditions vary depending on the country. For example, In Thailand, Day is always celebrated in August on the birthday of , Sirikit.

In Ethiopia, Mother’s Day is observed in the fall. Families gather to sing songs and eat a large feast as part of Antrosht, a multi-day celebration honoring motherhood.

Here at home, Mother’s Day continues to be celebrated by presenting mothers and other women with gifts and flowers.