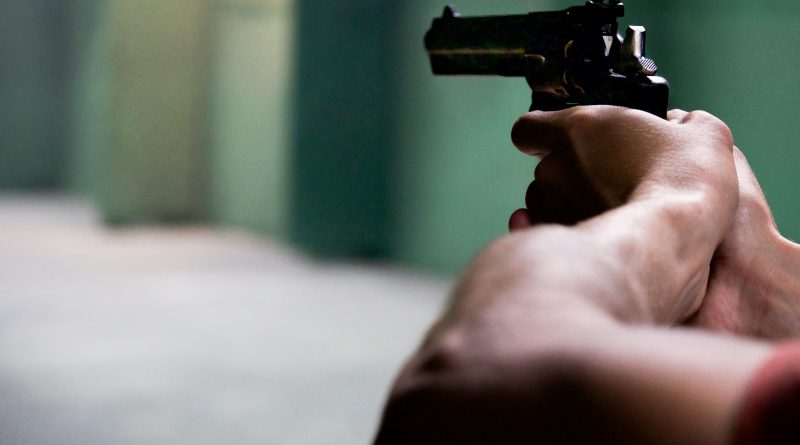 Frantic students were running in every direction. Helicopters, ambulances and police cars surrounded the scene while a confused parent confronted a television reporter.

“My daughter,” she said. “Where’s my daughter.”

In the wake of the latest school shooting at Santa Fe High School that left 10 dead, plenty of questions were asked, not the least of which of educators, law enforcement officials and policymakers in Texas and their counterparts across the country who were left to propose how they planned to ensure school safety.

Many of the answers convey a need for bulletproof windows, panic buttons and armed shelters in classrooms; others call for the state police or sheriff’s departments to provide security officers to patrol schools. As school officials and local law enforcement authorities nationwide debate each pitch, they all recognize one salient point – all or any these measures will take money.

That’s why news last week that the federal government was awarding the Sant Fe Independent School District a $1 million grant to provide “essential services” was of some comfort to local educators, law enforcement authorities and a concerned community still recovering from the deadly May 18 shooting at the high school.

Libby Hikind, founder and CEO of GrantWatch.com, said since the shootings at Marjory Stoneman Douglas High School in February, some states have introduced legislature to provide funds.  School districts have also become more pro-active in looking for grants for security improvements. From Massachusetts to Wyoming, local public schools and districts, law enforcement, businesses and nonprofits can find identify funds on GrantWatch that promote safety, improve communications, increase preparedness and generally enhance the ability of all stakeholders to respond to a crisis.

The announcement of new grants by U.S. Secretary of Education Betsy DeVos comes on the heels of Gov. Greg Abbot’s plan to offer $120 million in funding to help strengthen school security across Texas.

Programs of this kind to prevent violence and keep students protected have already been established in Wisconsin, where the state’s first school safety grant was awarded to Kenosha Unified School District, last week. The $100 million grant will enable district leaders to create a physical environment conducive to preventing violence by providing mental health training, blue flashing lights and gunshot detectors in school buildings.

Currently, anyone who attempts to enter a Kenosha school building must first get “buzzed” in. Once they’re inside, they’re seen on surveillance cameras. By the time school reopens in the fall, the grant will have provided funds to install a shatter-proof film to cover the glass doors at every entrance. The school safety grant, however, does not allow the district to add more security officers, which is viewed as a recurring cost.

The Gresham School District, which applied for a grant, is hoping to see some of that money to replace front doors with shatterproof glass, and install a camera, buzzer system and a fob lock system that will require teachers to swipe a card before entering buildings. School budgets are expected to cover the remaining costs of the district’s estimated $130,000 safety plan.

The School Safety Initiative was launched by Wisconsin Gov. Scott Walker shortly after the school shooting in Parkland, Florida that killed 14 students and three staff members. So far, in 2018 alone, the United States has witnessed 23 school shootings in which someone was hurt or killed. That averages out to more than one shooting a week.

Nonprofits, small businesses, entrepreneurs and concerned citizens frustrated by the often-overwhelming process involved with searching for grants to curb school violence and support homeland and national security can identify funding opportunities that are easy to read and simple to comprehend at GrantWatch.com. Sign-up to receive the weekly GrantWatch newsletter which features geographic-specific funding opportunities.