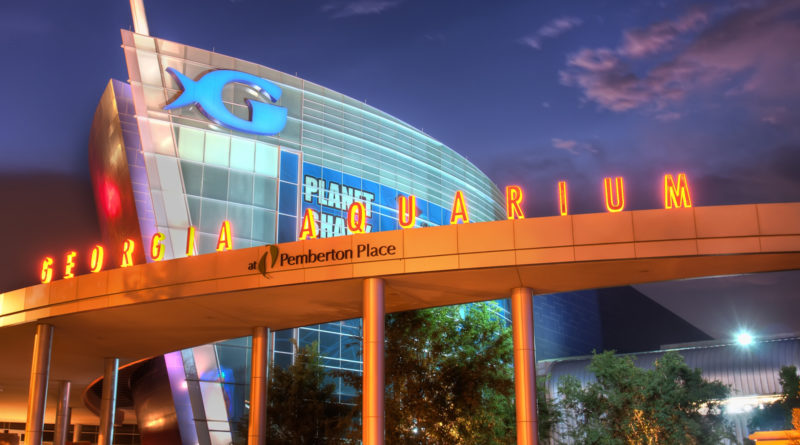 According to Forbes Magazine, Bernie Marcus the co-founder of The Home Depot has a net worth of $3.8 billion. Last week in Palm Beach, Mr. Marcus spoke to teens and adults at the Solomon Leadership Program. A project of community leaders mentoring teens.

Marcus began by sharing his life story.
Bernie Marcus grew up in a fourth-floor walk-up in Newark, New Jersey to Jewish immigrant parents from Russia and Ukraine. His father was a carpenter,

“strong as an ox, a great craftsman but a terrible businessman. “We lived in a tenement…we had no money. Five cents was a major issue in our lives.”

Marcus recalled that a nickel for ice cream was a rare treat and he remembers his mother telling him;

“We can’t have ice cream today, we’re planting a tree in Israel instead, and a nickel was sent off, if not to Israel, then to one charitable cause or another. I grew up knowing that this is what you do. It’s bred into me.”

In the Q&A session, this 90-year-old billionaire reacted to a teen’s question of how he convinced others to listen and to invest in his new ideas. Marcus responding in a surprisingly direct manner and actually challenged their communication skills. You, young people, are all handicapped. The reason I say that is because I noticed that you all only have one hand. The teens all looked at their hands and at Bernie. He emphasized that they are indeed handicapped and only have one hand because in their other hand they always carried their cell phone.

You only have one hand that you could use because the cell phone is in the other hand. He said I couldn’t have been successful had I been doing what you kids do today; texting and emailing and WhatsApping. In business, you got to look the person in the eye. You got to see and read their facial expression you can’t just text. You got to know how to look at someone and communicate with someone. And he said the following amazing thing. I tell all my grandchildren, one day a week take a vacation from your cell phone, put away your phone. I know your gonna start going through withdrawal, you’ll start vomiting and get sick over it, but you’ll survive. One day a week just put away your phone and communicate with one another. He said if you text someone, ‘How are doing?’, and they respond ‘fine’, you don’t really know the truth. When you ask ‘how are you ?’, to their face you can actually see the truth. Even when you’re talking to people in person you still look down on your phone and start texting. You got to look people in the face and read their facial expressions. One day a week put away your phones. Sabbath observers know this to be true, and from sunset Friday to sunset Saturday, they shut out the outside world and just live.

He explained to the students that success does not come easily, “everything I’ve ever done has been an obstacle.” Yet, he explained that to be successful you must be persistent and set goals. You need to believe in yourself and love what you do. Learn to communicate well and be honest and generous.

He always had a dream to be a doctor from the age of 12 he wanted to get into medical school but he said he was rejected because in those days they had a quota of 10% of the class admissions could be Jewish. He said he was so depressed because his lifelong dream was destroyed that he took a bus from New Jersey down to Miami Beach and lived on the beach for a year. He pulled himself together and went back to New Jersey to attend Rutgers University and graduated in 1954 with a degree in Pharmacy. He didn’t like being a pharmacist, he did like the sales aspect of the business.

He moved to California and got a sales job at the Handy Dan Hardware store and at the age of 49 he was fired. He couldn’t believe it. Not only had he never been fired from a job, but he had also worked his way up the corporate ladder at the company and he and Arthur Blank, his eventual co-founder of The Home Depot were both fired when Handy Dan restructured.

While working in this hardware store he had listened to his customers who were contractors complaining that they had to go to 5 different stores. They had to buy paint in a paint store and buy lumber in a lumber store and plumbing in a different store and electrical supplies in yet another store, and light fixtures in yet another store. Bernie vented to his friend; Ken Langone about getting fired and shared his idea based on his listening to the customers to build a store that sold everything for home improvement under one roof, and saving them money by cutting out the middleman.

His friend told him you were just kicked with a Golden Horseshoe. Langone urged him to built a store with everything under one roof and helped raise money to accomplish it.

On June 22, 1979, he opened his first two stores in Atlanta, Georgia realizing his vision of one-stop shopping for home improvement. Today he has 2800 stores with over 400,000 employees. And Handy Dan went bankrupt.

Bernie said during his talk that he is giving away 90% of his wealth to charity. The primary vehicle for his philanthropic efforts is The Marcus Foundation, Inc. With the help of his wife of 45 years, Billi, he has already given away $2 billion to over 400 nonprofits.

“We came to Atlanta broke- broke! If The Home Depot didn’t make it, I was going to go into bankruptcy. We decided that we wanted to do something for the state of Georgia. We remembered the people that came and saved our lives.”

In addition to donations to hospitals and schools, he funded $250 million to build the aquarium in Atlanta, Georgia, which is the largest in the Western Hemisphere. He commented that the Georgia Aquarium is the only public aquarium that has a ‘mezuzah’ on the doorpost.

Grants to USA and Puerto Rico nonprofit organizations for construction projects in eligible regions. Funding is intended to address homelessness. Projects should benefit military veterans. While consideration will be given to rural areas, higher priority will be placed on projects in large metropolitan areas with a dense veteran population.