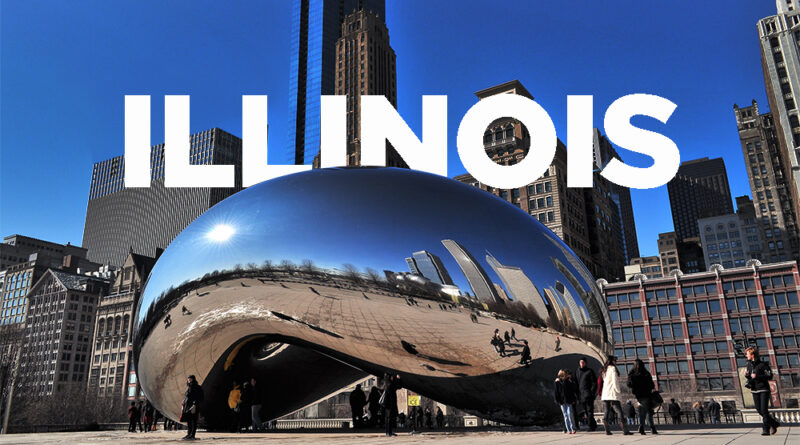 Editor’s Note: This is part of a series recognizing each of the 50 states by providing state-specific grants for each. These articles follow the National Day Calendar Year. The calendar began celebrating each state in the order they entered the union starting the week of Independence Day. National Illinois Day is celebrated on December 7th, And Illinois was the 21st state to join the union.

So, in honor of National Illinois Day, GrantWatch is sharing some of its favorite grants below that are specifically for the state.

When it comes to the state of Illinois, there are plenty of aspects to love. The name actually originates from the word “Illini,” which was once a confederation of Indian tribes. The state is also known for its state slogan “Land of Lincoln” in honor of the time Abraham Lincoln spent living in the state’s capital, Springfield, before becoming President.

Even though Springfield is the capital, Illinois is most well-known for Chicago, the largest city in the state. Most of the state’s population is in Chicago, though there are many rural areas outside of the city as well. The city is even home to one of the largest skyscrapers in the world, the Willis Tower. The tower is 1450 feet or 108 stories tall.

Along with these interesting facts about Illinois for National Illinois Day, here are a few other facts you might not know about the state.

GrantWatch has an entire website dedicated exclusively to grants for Illinois. You can also find grants for all the other 49 states, as well as the territories and some international regions on the site by using the search bar and changing the geographic focus option to match.