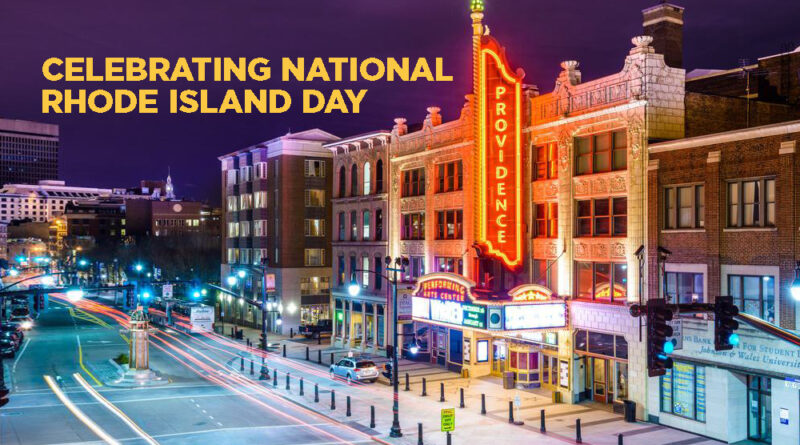 Editor’s Note: This is part of a series recognizing each of the 50 states by providing state specific grants for each. These articles follow the National Day Calendar Year. The calendar began celebrating each state in the order they entered the union in 2017 starting the week of Independence Day. Rhode Island was the 13th state to join the union and is celebrated on Oct. 5.

So, in honor of National Rhode Island Day, GrantWatch is sharing some of its favorite grants below that are specifically for the state.

Rhode Island is the smallest of all 50 states, measuring only 37 miles east to west and 48 miles north to south. However, where the state is lacking in size, it makes up for in oceanfront views. The state, often referred to as the Ocean State, is home to many seaside Colonial towns, and its shoreline on Narragansett Bay in the Atlantic Ocean runs for 400 miles.

There is a deep seated history in the state as well. The Industrial Revolution era actually started in Rhode Island with the development and construction in 1790 of Samuel Slater’s water-powered cotton mill in Pawtucket. The state is also where the first traffic law was created in 1678, when authorities banned galloping horses on local streets.

In addition to these interesting facts about the state, here are a few other facts you might not know about Little Rhody.

GrantWatch has entire website dedicated exclusively to grants for Rhode Island. You can also find grants for all the other 49 states, as well as the territories and some international regions on the site by using the search bar and changing the geographic focus option to match.