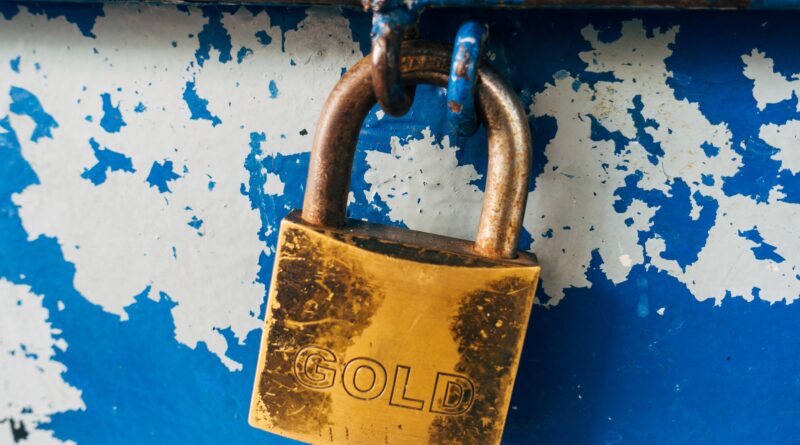 Philanthropy is, for the most part, a world of insiders. If you haven’t yet penetrated into the inner sanctum, don’t despair. All grants listed on GrantWatch are open to anyone who meets the eligibility requirements, not just a chosen few. Occasionally you may find some grants on GrantWatch where there is a percentage of the total funding that will only be given to a solicited proposal – but for the most part of the funding, you will be able to apply.

“Many foundations clearly state they do not accept unsolicited proposals or even unsolicited LOIs (letters of interest), and it seems the list of those that do is shrinking every grant cycle, so having a database to search like GrantWatch can save grant seekers a lot of time and effort.  This means that the foundation or government entities contacts (solicits) the organizations and invites them to apply. If you apply to a foundation that only accepts “solicited Proposals” then your application or LOI is considered an “Unsolicited proposal”.  That differs greatly to an “open call for grant proposals”.  GrantWatch focusses on the open call for proposals, listing only currently available grants.

“From a foundation perspective, not accepting proposals can be like building a dyke to hold back the flood,” according to Rick Smith.

Learn from past lessons

One year at the Ford Foundation – which accepts unsolicited proposals and has hundreds of staff – received 144,000 letters of inquiry, e-mail requests, and actual proposals, but were only able to approve under 3,000.   The situation could be improved if foundations were more clear about their priorities and the type of projects and programs they’re looking to fund and if the nonprofits were more careful in targeting and responding to the priority initiatives of the grant application.

With an increased emphasis in philanthropy on strategy and social impact a new wave of business-oriented, often younger philanthropists have entered the field and brought with them notions of social investment, metrics and assessment. All this adds up to a trend among some foundations to design their own theories of change and either implement programs themselves or select the organizations from which they are willing to entertain proposals. The actual design of these strategies frequently is done in collaboration with nonprofits and universities, so they only accept solicited proposals, proposals from those they ask to apply.

At GrantWatch, we’ve gone through the lists of foundation offering grants, (there are about 100,000 of them), and list for you all those that are open to receiving inquiries that they haven’t solicited. If grant seekers search on their own, it often it takes knowing someone on the inside, or for an intermediary to provide a referral.

To raise your chances of being awarded a grant, grants begin with relationships, so find the way to build one.

The Robert Wood Johnson Foundation, with their mission to support pioneering ideas and innovative solutions to ensure they stay on the cutting edge in their efforts to foster a culture of health in America, is a part of an increasing rare breed of foundations in their acceptance of unsolicited proposals. They award grants throughout the year. Current RWJF grants are listed on the GrantWatch website.

Some other foundations still open to unsolicited proposals or LOIs are the National Science Foundation with a current Computer Education for All grant, and the Park Foundation,  see their guidelines as to whether you are eligible for one of their five grants listed on GrantWatch.

The Department of State and USAID also accept valid unsolicited grant proposals and are looking for new and innovative ideas consistent with the agency’s mission. However, the requirements for contractor resources are normally program specific and must be responsive to the Department’s needs. Prospects are encouraged to make preliminary contact with agency personnel prior to preparing detailed unsolicited proposals or submitting proprietary information to the government. Submit unsolicited proposals to the Unsolicited Proposal Coordinator at USAID once you’ve determined whether you’re eligible.