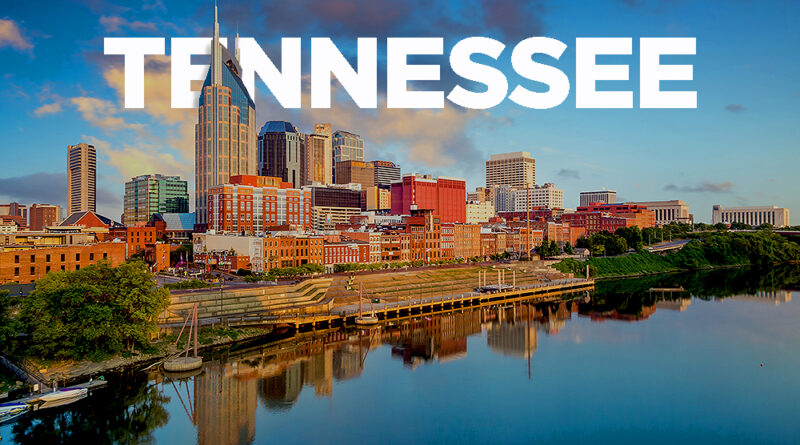 Editor’s Note: This is part of a series recognizing each of the 50 states by providing state specific grants for each. These articles follow the National Day Calendar Year. The calendar began celebrating each state in the order they entered the union in 2017 starting the week of Independence Day. Tennessee was the 16th state to join the union and is celebrated on Oct. 26.

So, in honor of National Tennessee Day, GrantWatch is sharing some of its favorite grants below that are specifically for the state.

As the birthplace of country music, Tennessee is famous for its music scene and has influenced many genres specifically bluegrass, country and rock. This includes the Grand Ole Opry, a weekly American country music stage concert in Nashville, Tennessee. According to the Recording Industry Association of America, Nashville’s music industry contributes $5.5 billion to the local economy.

Along with its influence in music, Tennessee also has a rich history. Hattie Caraway, a Tennessee native, was the first woman ever to be named a United States Senator. Other significant natives include Dolly Parton, Samuel L. Jackson, Aretha Franklin, Justin Timberlake, Davy Crockett, Morgan Freeman and Kathy Bates. The state is even known as the Volunteer State due to its strong tradition of military service. During the War of 1812, it sent around 1,500 volunteer soldiers to fight.

In addition to these interesting facts about the state, here are a few other facts you might not know about Kentucky.

10 Facts About the Volunteer State

Want to celebrate National Tennessee Day with more grants? Be sure to check out GrantWatch’s website dedicated exclusively to grants for Tennessee. And for grants from all 50 states, check out our complete category list over at GrantWatch.

Also, make sure to sign up for a paid GrantWatch subscription to access all of our tools for grant seekers, including our exact keyword search function.