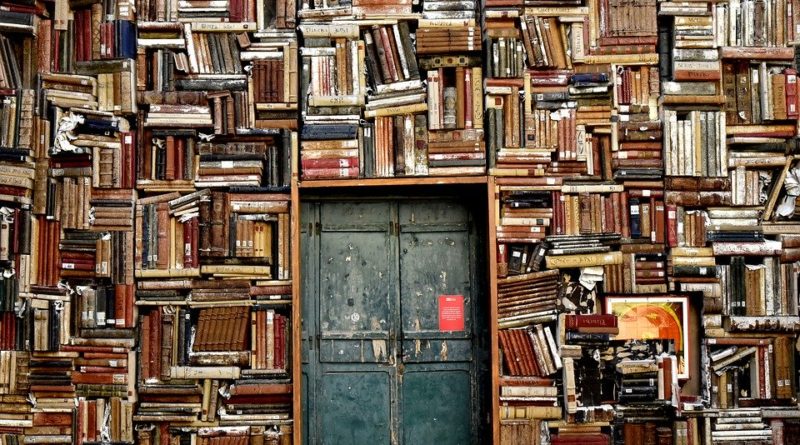 Last year, Astoria’s City Council voted to support a full renovation of the library, with the provision that the library foundation needed to raise another $5 million to cover the remaining costs.

The grant requires the foundation to raise at least $1.5 million in matching funds from local sources over the span of five years.

The project total for the much-needed renovation is close to 7 million dollars, so this grant will be a serious helo towards accomplishing that aim.

Here’s what the renovation will consist of:

The city of Astoria, Oregon has set aside $750,000 in carbon sequestration credits to support this renovation along with an additional $900,000 from a memorial fund dedicated to former Astoria Mayor, W.C Logan. The newly renovated library will be named after the former mayor.

Current Astoria Mayor, Bruce Jones had this to say about the grant being awarded to the Astoria Public Library Foundation: “This significant federal award toward the transformation of our 52-year-old library into a highly functional space is a huge step forward, he federal investment in our community validates our plan to provide Astorians a state of the art library that will meet the community’s needs for another 50 years.”

The foundation will work together with city employees to identify possible sources to raise the remaining funds from, within the time frame laid out by the National Endowment for Humanities.