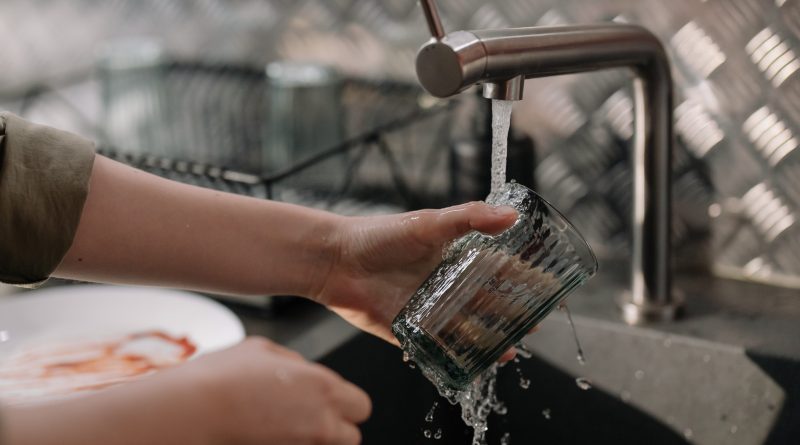 Nobody – not even the dogs – can drink the tap water.

Resident Linda Allen says Marshall County has been waiting to whet its whistle for a decade now, or at least until improvements are made to drinking water in parts of the Southwest Kentucky town.

Water issues extend beyond Marshall County. Aging infrastructure continues to challenge Americans in their search for safe water to drink. Libby Hikind, founder and CEO of GrantWatch.com, said funds are available to cash-strapped municipalities charged with oversight of these water systems. Some of the funding opportunities on GrantWatch are targeted for expanding and maintaining public water systems. Others are designed to protect drinking water resources including the replacement of fixtures to reduce lead levels in school districts.

By funding the extension of water lines, the $525,000 Community Development Block Grant will help 40 different households in Marshall County and impact the drinking water of 115 residents. Until then, residents will have to make due.

Across the state in Martin County, Hope Workman doesn’t trust the water in her tap. For the past two decades, she travels up a dirt road to fill jugs with drinking water from a small plastic PVC tapped into a well on the side of a mountain. Workman is one of many residents who wake up without any water at all or with extremely low pressure. Other times, the water is unsafe to drink.

Water emergencies are becoming commonplace in Kentucky, where aging water and sewer systems need billions of dollars in investment to prevent failures that impact public health and the environment. Ensuring safe drinking water has become a challenge for communities across the nation. Low-income areas disproportionately bear the brunt of these threats.

About 1 million miles of pipes dot the nation’s landscape to connect Americans to drinking water. The American Society of Civil Engineers claims stretches of these underground pipes have reached the end of their lifespans and need repair.

Some families in California, where hundreds of communities still lack access to safe drinking water in their homes, schools, parks and businesses, spend 10 percent of their income on bottled water. And, that’s on top of their monthly bills.

In Sacramento, drinking fountains and faucets were shut off at Grant Union High School after district officials found “elevated levels” of lead and copper in the drinking water. Until county officials could isolate the problem, students were given bottled water and food was prepared off-site.

Some $9.5 million in grants are available to California schools and districts across the nation. The Drinking Water for Schools Program funds the installation or replacement of water bottle filling stations, drinking fountains, and plumbing fixtures that may cause contamination. Lawmakers believe it’s going to take infrastructure investments like this piece of federal legislation to protect the public from serious health dangers.

Despite what state officials say, residents of Flint believe their water crisis is far from over. The city made national headlines in 2015 when the Environmental Protection Agency detected hazardous levels of lead and other toxins in the drinking water of residents’ homes. Discovery of the lead-tainted water, experts believe, could impact the city for generations to come