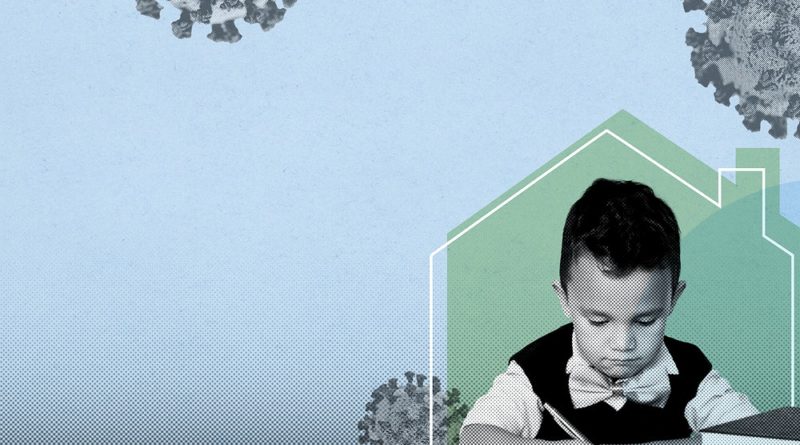 One thing that’s become obvious during the COVID-19 pandemic is that it’s critical to have proper broadband access. Schools worldwide have gone fully virtual at some point in the last year. The lack of internet connectivity is dangerous to rural and tribal communities. This has been highlighted by rising COVID-19 numbers. Also, student literacy numbers are falling. Rural broadband connectivity is an issue that needs to be focused on.

So, it’s obvious that having access to strong signals is important. How can we ensure that more people have that ability to connect?

In Hawaii, Hawaiian Telcom received a $24 million grant from the Federal Communications Commission (FCC) to expand high-speed internet coverage throughout rural areas in the state. Through the FCC’s Rural Digital Opportunity Fund, Hawaiian Telcom intends to expand its high-speed internet services to more than 8,000 locations in the state by the end of 2027, including several places on the Big Island.

Well, the government does keep track of initiatives:

The progress on ensuring that more people in the United States have broadband access has been improved upon in the last few decades. This is shown through a report being commission every year by the Federal Communications Commission. Congress passed a bipartisan law in 1996 that requires the FCC to report annually whether or not broadband “is being deployed to all Americans in a reasonable and timely fashion.”

Why Is Ensuring Rural People Have Broadband Access So Critical?

According to the FCC, 19 million Americans, 6% of the total population, lack broadband access. This is especially prevalent in rural areas where nearly 1/4th of the population lacks proper broadband access. In Tribal areas, nearly one-third of the population living there does not have proper access. Unfortunately, even when there is broadband available, up to 100 million Americans do not subscribe to it. And the report asserts that until much of the proposed reforms laid out in the report: gaps are unlikely to fully close.

As of the 2019 report, because of this lack of proper access, there is still a major gap that exists, especially in rural areas that have historically been cut off from access to proper broadband.

There are numerous educational grants available, including:

A conservation education grant in Iowa.

If you have any questions about these grants or any other categories or listed grants feel free to reach out with questions! You can reach our customer service team at 561-249-4129.