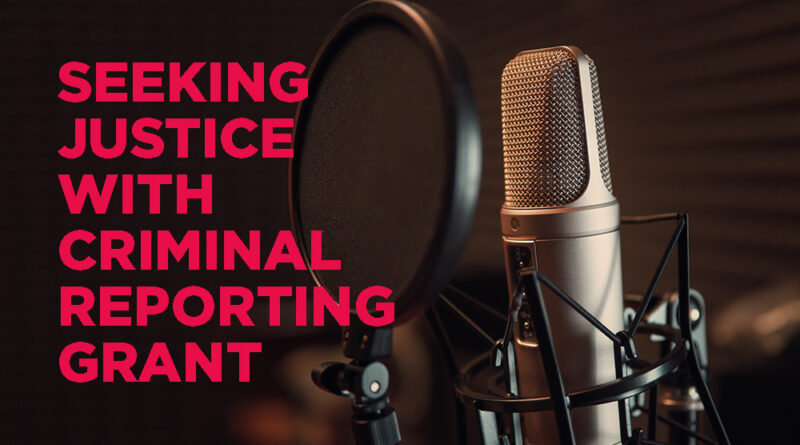 Michigan Radio, a network of four FM radio stations operated by the University of Michigan, has received a $100,000 grant. The grant will go to covering criminal justice issues for both juvenile and adult cases in the state at the founding NPR station.

Public Welfare Foundation awarded the grant to the university to increase awareness about the justice system. GrantWatch has a category on its site specifically for justice and juvenile justice grants.

Part of the grant will go directly to hiring a full-time reporter for the radio station. The position will be responsible for regular news coverage that will contribute to public dialogue on this issue. For example, this will include discussing topics like how the criminal justice system operates, and how the state spends public dollars. Michigan Radio expects these reports to begin by Fall 2021.

This includes how tax dollars are spent on things like:

Similar grants are available on GrantWatch for up to $500 and equipment valued up to $1,500 for U.S. K-12 schools and Institutes of Higher Education to support amateur radio classroom projects.

In addition to the coverage itself, Michigan Radio will use the grant to engage the public by hosting town halls and events about criminal justice.

According to Prison Policy Initiative, Michigan has an incarceration rate of 599 per 100,000 people. This is the tenth highest rate in the United States. Additionally, a total of 253,000 residents of the state were behind bars or under criminal justice supervision as of 2018.

“This new beat will allow Michigan Radio to better serve communities that are highly policed, heavily surveilled, and have the most interaction with criminal courts, prisons, and the parole system. It will also allow us the time and space to help people recognize the systemic and historical contexts that led us here,” said Sarah Hulett, the director of enterprise and long-form journalism at Michigan Radio. “We want people to understand how these policies and systems work and don’t work, and for whom.”

GrantWatch also has similar grants of $10,000 available for U.S. cities and towns to encourage collaboration among community residents. Funding is for project coordination, coaching, and project-related expenses.

Make sure to sign up for a paid subscription to GrantWatch to gain access to all of our tools for grant seekers.