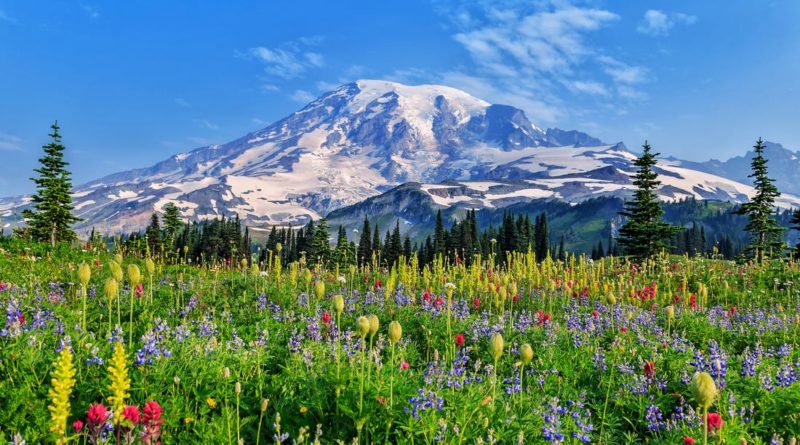 Throughout the weekend of January 17-20, Martin Luther King Jr’s birthday will be celebrated as a national holiday. It is celebrated on the third Monday in January. Over 100 national parks will offer free admission on this Federal holiday.

As we honor the legacy of the Rev. Martin Luther King Jr., who was assassinated on April 4, 1968. His words of wisdom are still relevant to this day.

Join more than 5,000 volunteers across the New York area that will make #timeforgood this MLK Day. Log onto UJAfedny.org/MLK Here you can help transform MLK’s dream into reality.

In South Florida where I reside numerous interfaith programs are planned.
Temple Beth El of Boca Raton will host their annual MLK Gospel Shabbat on January 17th which will blend Jewish and Gospel music.

Temple Solel in Hollywood, Florida will hear from guest speaker Yolanda Savage-Narva, executive director of Operation Understanding D.C. The temple’s Rabbi is Jeffry Salkin who explained that it is “our goal is to celebrate Shabbat, conscious of the legacy that we have recorded from Dr. King, and the urgent need to walk in his moral footsteps”.

It should be no surprise that MLK’s numerous speeches are replete with biblical references, considering that he was co-pastor with his father of the Ebenezer Baptist Church in Atlanta from 1960 until his death. This was the church that his grandfather ministered in from 1931 to 1941, and then followed by his father.

His Noble Prize Lecture on December 11, 1964, like all his great speeches, referenced his faith as biblical literature. He reminded the Nobel Committee at the Norwegian Parliament:

“The Bible tells the thrilling story of how Moses stood in Pharaoh’s court centuries ago and cried ‘Let my people go’.

In his most famous “I Have a Dream” speech given at the Lincoln Memorial he references the mountain top at numerous points.

“Let freedom ring from the prodigious hilltop of New Hampshire…from the mighty mountains of New York…from the heightening Alleghenies of Pennsylvania…from the snow-capped Rockies of Colorado…from the curvaceous slopes of California…from Stone Mountain of Georgia…from Lookout Mountain of Tennessee…from every hill and molehill of Mississippi, from every mountainside. Let freedom ring…”

In his final speech, given in Memphis, Tennessee on April 3, 1963, entitled “I’ve Been to the Mountaintop”, he seems to have foretold his own death.

“Well, I don’t know what will happen now. We’ve got some difficult days ahead. But it doesn’t matter with me now. Because I’ve been to the mountaintop.”

I’ve noticed that the mountaintop is sacred in so many different cultural beliefs. Mount Olympus in Greek mythology, Mount Erna as the home of Vulcan the Roman deity of fire, and Mount Kailash the residence of Shiva the Hindu deity. And the wise old man with a long beard of any religion that can be found in a mountaintop retreat, or monastery, or even a simple cave.
In Judea/Christian tradition, Moses going up to Mount Sinai to receive the 10 Commandments is a central aspect of the religion.

Years ago in the middle of July, I visited the iconic Mount Ranier in Washington State. The peak is 14,410 feet above sea level and its image is depicted on the state license plate.

I drove to the highest point accessible by car; an area named ‘Sunrise’, elevation 6,400 feet. The views were a breathtaking 360 degrees of the mountain range as I walked in a meadow of wildflowers, and butterflies with a running mountain stream filled with frogs and dragonflies.

This was summertime at its finest, bright 80-degree sunshine and then I looked up at a snow-covered glacier that against all laws of nature did not melt. I touched it and it was freezing cold, and it felt like a miraculous scene of solid rock snow-covered glacier that survived in winter mode in the midst of a summertime natural wonderland. It was at that moment that I personally understood why the mountaintop is sacred to so many people including MLK.

MLK used biblical metaphors not only to make a point but to point out that Bible prophecies do come true to those who can connect the dots.

I was watching the new Netflix series ‘Greatest Events of WWII in Colour‘ and having only watched 2 episodes the morality and Biblical reference are already apparent.

Hitler utilized the infamous mountain retreat known as the “Eagle’s Nest”. This magnificent structure was built atop a summit in the most scenic area of Bavaria. This was the place where the conquest of Europe was planned and was the final command post at the desperate ending battles of the war.
Built 8,000 feet high in 1939 to coincide with Hitler’s 50th birthday, and accessible only by a four-mile treacherous mountain road. At the conclusion of this drive consisting of numerous hairline turns and 5 tunnels, vehicles would need to park at the dead-end of the highway. Then visitors would ride up 407 feet in a gold plated elevator that was blasted into the mountain.

This was to be the impregnable hideout in the clouds, high above civilization. The evil Nazi war machine would strategize their plan to conquer the world from this mountaintop lair; the Eagle’s Nest, a place that today is a popular tourist spot.

Yet the Bible in Ovadia 1:4 seems to have predicted this epic WWII mountainside defeat.

“ Though you make your nest as high as the eagle, and though you set it among the stars, I will bring you down from there”.

The Prophet Ovadia was literally referring to the people known as Edom, and most classic scholars translate Edom as Rome, whose Roman Empire included Europe. In medieval times Germany referred to itself as the “Holy Roman Empire”. In this context, the biblical description of the eagle’s nest refers to Germany and the prophecy is complete.

Martin Luther King, Jr. stood for reaching success for all mankind. The mountaintop references the good and when used for evil, evil will be conquered.

There have been many grant opportunities for nonprofits to foster the teachings of Martin Luther King. The funds have been awarded in time for the holiday. Next year your nonprofit can apply early by locating them on GrantWatch.com.

About the Author: Jake Tewel holds a Masters Degree from YU. He has been a wine seller, caterer, and a million miler for the past 15 years. Jake is a best friend, great neighbor, your go-to travel person, father, grandfather, and loving husband. He is now focusing his efforts on heart-healthy nutrition, exercise, and travel.