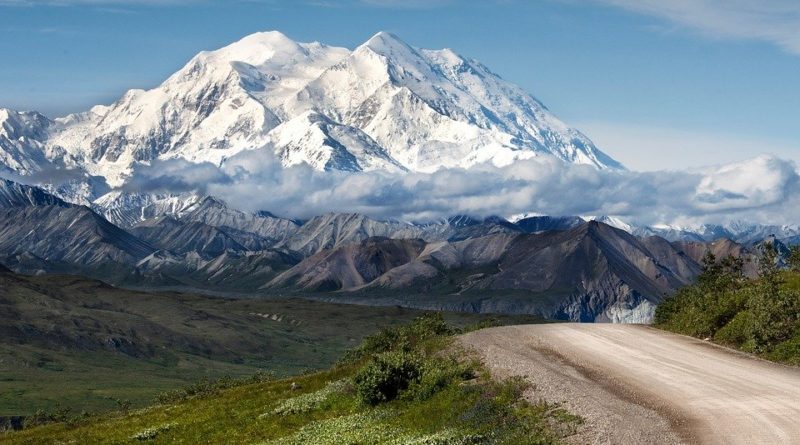 As we become an increasingly technological society, it has become even important for students to have access to the outdoors, and programs that show the beauty of nature. Having federal grant dollars allocated towards this purpose is key to ensuring that nature is preserved and protected and that the next generation is educated as to why national parks are important. The National Park Foundation awarding a grant to Mammoth Cave National Park’s outdoors program is a great example of this initiative.

The National Park Foundation Open OutDoors for Kids Program will be awarding a $10,000 grant to Mammoth Cave National Park. These funds will be used to provide Environmental Education programs to 1800 4th graders during the school year period of 2019-2020. More specifically these funds will be used towards field trips as well as in-classroom activities focused on geology, biology, and how protecting and being good stewards of the environment can have a positive impact on the world all around them. This is super key to providing these students with critical environmental comprehension skills, as well as giving them a perspective about the outdoors and how important it is to understand what is being done to it.

This grant called the Every Kid Outdoors grant is actually being received by a sister organization non-profit to Mammoth Cave National Park called Friends of Mammoth National Park: “who works to secure funding for projects and programs that protect, preserve, and enhance the natural and cultural resources and visitor experience at Mammoth Cave.

This program, called Every Kid Outdoors was established by Congress in 2019, actually replaces an earlier, similar program called Every Kid in a Park program which was created in 2015. The program itself is a collaborative effort by several federal agencies including U.S. Fish and Wildlife Service, Bureau of Reclamation, Bureau of Land Management, U.S. Army Corps of Engineers, National Oceanic and Atmospheric Administration, and U.S. Forest Service.