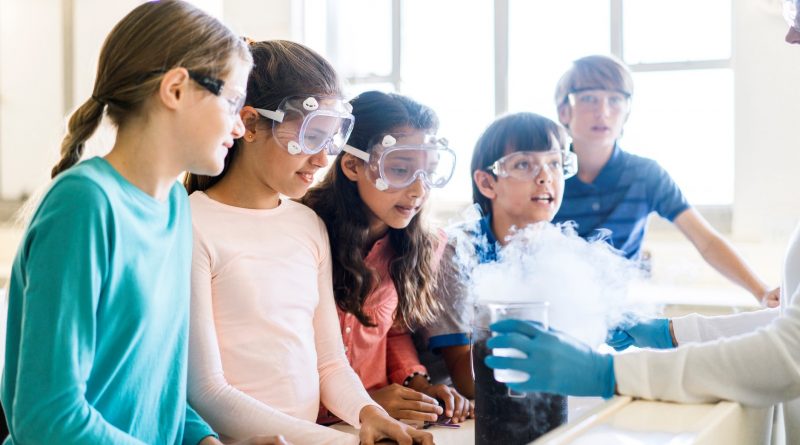 Any lunar eclipse can usually get kids hyped about the heavens. But how about an event that happens once in a blood moon? That kind of lunar-related oddity has the potential to boost interest in the sky to astronomical levels.

The latest public show – a lunar trifecta of sorts — is set for the pre-dawn hours of Wednesday, Jan. 31, 2018. That’s when a total lunar eclipse will coincide with a blue moon to create what is known in astronomy circles as a super blue blood moon.

NASA predicts this rare incident, which occurs during a second full moon in a calendar month, will be bigger and brighter than its predecessor, the first supermoon of 2018, which took place on New Year’s Day.

Two blue moons in one month are quite commonplace. In fact, another incident is forecast for March of this year. But, a blue moon that begins the day in “blood” — when faint red sunbeams peek around the edges of the Earth to form a reddish, copper color – that can be special.

Amateur astronomy is a field open to anyone with a vivid imagination. Educators can be forgiven for using the search for constellations and comets as a starting point to generate interest in science, without touching upon physics and mathematics.

Libby Hikind, founder and CEO of the fund-searching platform GrantWatch.com, said there are plenty of programs at the local and federal levels that have demonstrated a priority for creating a passion and basic curiosity for science among students. She said GrantWatch.com posts what are called STEM grants that are designed to enhance the teaching and learning of science, technology, engineering, and math. A retired teacher, Hikind, also recommended grants for STEAM, an educational approach that incorporates art into STEM activities, or STEEM, which integrates entrepreneurship:

Why STEM? Not enough young students are interested in science, creating a vacuum, particularly, among young women. And the demand for workers skilled in STEM subjects is closely linked to the nation’s future global competitiveness.

These concerns for education are why we should all encourage children to set an alarm for before dawn to see what the universe is up to on Wednesday morning. Those that do look to the sky throughout the day will witness a moon that is full, super, “red,” “blue” and totally eclipsed. The next chance won’t be for another 19 years.