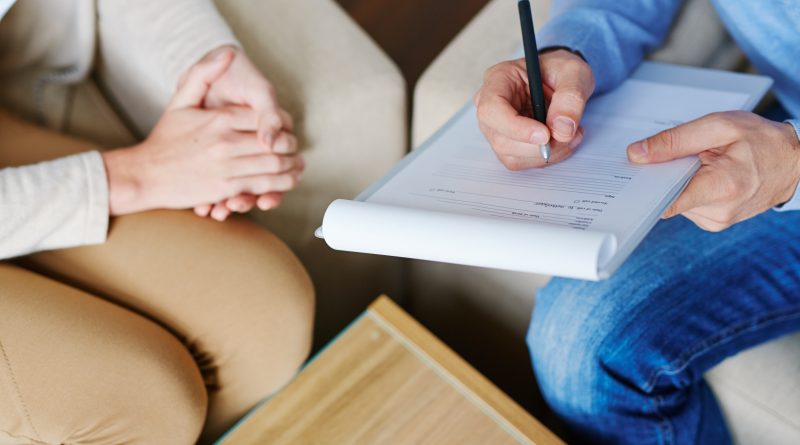 From suicide and financial distress to homelessness and domestic abuse, the pleas for help never seem to cease. Even on weekends and holidays or evening hours when other hotlines across the state are closed, crisis calls continue to flood Impact Inc., a nonprofit help center that operates 24/7, 365 days a year in a former factory in West Allis, Wisconsin.

John Hyatt, the chief executive at Impact. Inc., said the state of his organization, in many ways, is as precarious as those lives it serves. Impact Inc., he said, struggles to break even.

His concerns are likely to draw an emphatic ear from leaders at tens of thousands of nonprofits across the country that are struggling to stay afloat.

“A significant portion of human service CBOs are feeling financial stress and may find it difficult to survive even short-term disruptions to funding or unexpected expenses,” according to a new report, “A National Imperative: Joining Forces to Strengthen Human Services in America.”

It’s not that those roles go unnoticed, she said. Hundreds of grants that support human services in all parts of the country are posted on Granwatch.com. But, Hikind said, rising costs and increased demand has made the application process more competitive for those seeking funds.

Among the findings in the 157-page document, commissioned by a pair of national associations that represent human-service nonprofits:

To compensate for shortfalls in government homelessness spending, Hikind said nonprofits also turn to GrantWatch to identify private foundations and philanthropists. The report, however, said those dollars often come with strings attached as private funders place restrictions on donations to ensure their money goes toward causes and activities they care most about.

Demands for social services, meanwhile, are increasing. Against this backdrop, the report said, incomes have been stagnant since the 1970s, a new epidemic of opioid drug addiction is raging across the nation and the U.S. suicide rate has increased to its highest rate in 30 years.