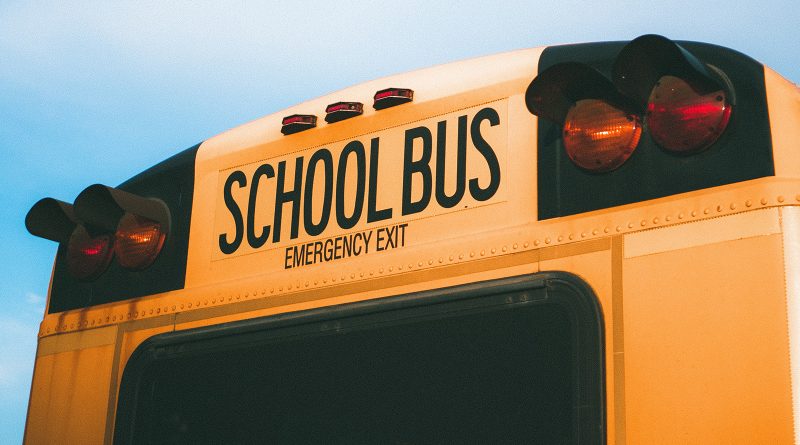 There was something about him that troubled more than a few fellow classmates and led police to the Southside High School cafeteria, where they discovered the 18-year-old student armed with a .22 caliber Ruger semiautomatic. Inside a duffel bag beside him, Elmira Police found 14 pipe bombs, three carbon dioxide cartridge bombs filled with gunpowder, one propane bomb and a sawed-off shotgun with several rounds of pellets.

All 1,200 students were evacuated, and no one was hurt before police apprehended Jeremy Getman on Valentine’s Day 2001, exactly 17 years prior to the date a gunman opened fire at Majory Stoneman Douglas High School, in Parkland, Florida, leaving 17 dead and the living to ask why.

Sadly, threats of violence at school have become somewhat a sign of the times. On average, 50 threats are reported each day in the United States. That’s compared to 10 per day at the end of 2017. And while some of these incidents no longer generate national headlines, they do continue to pressure legislators, educators and law enforcement to develop sound prevention initiatives that can thwart future attacks. Whatever those ideas are, they will likely require a financial commitment to realize.

The good news is that even though politicians are divided about gun control measures, the government is offering grants to support research that will help schools throughout the nation improve safety and respond more effectively to potentially violent incidents. Grants to USA Nonprofits, For-Profits, IHEs, Agencies, and Individuals for Research on School Violence

Most schools have already taken steps to curb violence since the Columbine massacre in 1989, but they have done it without federal funding or oversight. Now, in the aftermath of the Parkland shootings and with debate at a highpoint, lawmakers want to encourage schools to do more to safeguard classrooms with training, reporting and crisis intervention.

The House has already introduced its version of the STOP School Violence ACT to fund safety initiatives. The bill is backed by Florida congressman representing Marjory Stoneman Douglas High School, Rep. Ted Deutch (D-FL), as well as Rep. John Rutherford (R-FL) and others.

Their legislation would fund a grant program to train students, teachers, school officials, and local law enforcement on how to identify and intervene early when signs of violence arise. The measure also creates an anonymous tip line to report potentially dangerous people.

Lawmakers believe the school’s safety initiative is a start, even if the legislation does nothing to address gun control. Researchers have watched money to study gun violence run dry since 1996, when Congress blocked the Centers for Disease Control and Prevention from allocating funds for firearms injury prevention. Although not a ban on federally funded investigations, some researchers believe the move has had a “chilling effect on studies that have lasted more than two decades.”

Libby Hikind, founder and CEO of GrantWatch.com, acknowledged limited funding devoted to gun control research but said schools can still begin to develop heightened safety programs based on grants that are available to look at mental health and conflict resolution in at-risk youth.

Nonprofits, public and private foundations, small businesses, and entrepreneurs frustrated by the often-overwhelming process involved with searching for grants can identify funding opportunities that are easy to read and simple to comprehend at GrantWatch.com. Sign-up here so you too can receive the GrantWatch weekly grants newsletter prepared specifically for your organization’s location.