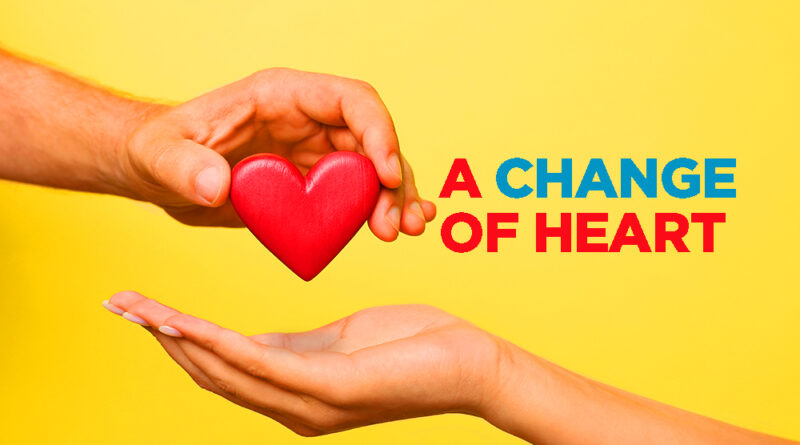 The memoir tells the true story of how the author became one of the trustees of the $5 Billion Helmsley Estate. It recounts Frankel‘s experience as an attorney for Leona Hemsley during the last 18 years of her tumultuous life. During his tenure, she terminated and re-hired him on more than one occasion. Yet, at the end of her life, Hemsley appointed him one of the executors of her multibillion-dollar estate.

Frankel presents insightful stories spanning 50 years, while the Harvard educated lawyer had many famous clients. These clients included President Ferdinand Marcos of the Philippines and his shoe-obsessed wife Imelda, as well as celebrities like Brooke Shields, Barry Manilow and Don King.

Leona Mindy Roberts Helmsley (July 4,1920 – August 20, 2007) was one of the wealthiest businesswomen in New York City. Her holdings consisted of 84 properties including the Empire State Building, Helmsley Hotels, the Helmsley Palace, and other iconic NYC properties, valued at over $5 billion.

She referred to herself as the “Queen of the Palace.” However, the media had a more vicious name for her, which was “The Queen of Mean.” There was even a made for TV movie made with the same name, starring Suzanne Pleshette, that dramatically told her story.

Rudy Guiliani prosecuted her for tax evasion, and she served a 19-month prison sentence.  All this aside, many New Yorkers considered her to be an astute businesswoman and even a generous philanthropist. In the aftermath of the 9/11 terrorist attacks in NYC, she donated $5 million to the families of first responders.

Use Only for the Good of Mankind, As You See Fit

Frankel describes the unlikely scenario of meeting his client in prison after the authorities searched him. He also explains how when this powerful woman entrusted him with a fortune, it was like he was “suddenly showered with wagon loads of gold.” He could spend any way and anywhere he wanted. She only gave him one caveat: “Use only for the good of mankind, as you see fit.”

He has given away millions, as the trustee of “The Leona M. and Harry B. Helmsley Charitable Trust.” The global philanthropy partners with organizations to invest and support in many causes, including:

For any other philanthropist who is also looking to use their money “only for the good of mankind,” YouHelp gives nonprofits a platform to raise money for their worthy causes. Anyone who wants to donate to one of these nonprofits, can visit the site and make a donation to their fundraiser.

Leona Helmsley never visited Israel nor bestowed any financial gifts to that country. However, Sandor Frankel, utilizing his discretion, selected Israel as the recipient of the trust.

He said he chose Israel, because it is a democracy with Western values and is a reliable U.S. ally.

“Israel’s contributions to the world in science, technology, medicine, the arts, you name it, are, like the country itself, miraculous. Investing in Israel is placing nearly can’t-miss bets,” he said.

GrantWatch has an entire site dedicated to grants for Israel.

Frankel’s experiences when visiting Israel are always unusual and certainly not touristy.  He arrives for meetings in his capacity as the accidental philanthropist, where others always welcome him with great anticipation.  I guess its comparable to a lottery winner, who suddenly discovers new and unknown relatives and long- forgotten friends and would-be friends.

He explains that “life has become surreal.”

“On a trip to Israel, I was invited to join then-president Shimon Peres for lunch, beginning at 1 p.m. Shortly before the lunch, I was invited to attend a meeting with then-prime minister Benjamin Netanyahu beginning at 2 p.m.  I responded to the second with, ‘this is a sentence I never thought I’d utter, but please tell the prime minister I’ll be late because I’m having lunch with the president.’”

There are grants available on GrantWatch in the form of scholarships to California teens and young adults in eligible locations for organized trips and educational programs in Israel. The purpose of this program is to foster a connection to Jewish culture and history and strengthen Jewish identity. Similar grants are also available for other states.

When Leona Helmsley was serving her prison time, Frankel would regularly visit his client. Even though, the media continued to paint her as the most hated woman in America.

“But in her darkest moment, Frankel remembers seeing his larger-than-life client as a frightened

71-year-old inmate in desperate need of someone she could trust.”