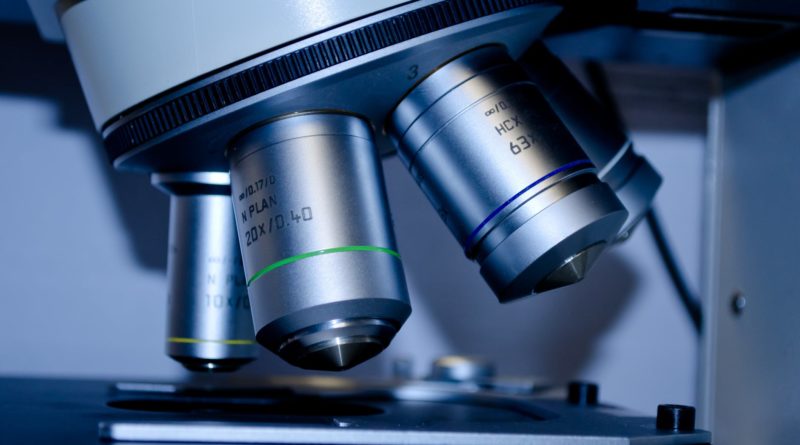 Diabetes is a dangerous disease, that if left untreated and unchecked can lead to major health problems and even death. Unfortunately, the rate of diabetes in both adults and children is growing, according to the Centers for Disease Control and Prevention, over 30 million people (1 in 10) with an additional 88 million suffering from pre-diabetes, adults are currently suffering from symptoms of diabetes, and it’s obvious that further intervention is needed. This is why it’s heartening to know that The University of Pittsburg has received a federal grant from the National Institutes For Health to researchers diabetes gene therapy.

The World Health Organization defines Diabetes as a chronic disease that occurs either when the pancreas does not produce enough insulin or when the body cannot effectively use the insulin it produces. Insulin is a hormone that regulates blood sugar. Hyperglycaemia, or raised blood sugar, is a common effect of uncontrolled diabetes and over time leads to serious damage to many of the body’s systems, especially the nerves and blood vessels.

There are two main types of diabetes, Type 1 and Type 2.

The National Institute For Health’s National Institute of Diabetes and Digestive and Kidney Diseases has awarded a $2.59 million grant to the director of the Richard King Mellon Foundation Institute for Pediatric Research and co-scientific director at UPMC Children’s Hospital of Pittsburgh, George Gittes, MD. This grant will go towards the continuing development of gene therapy technology that is aimed at finding a cure for both Type One and Type Two diabetes, which could be life-changing for tens of millions of people, both in the United States and worldwide.

This gene therapy technology was actually developed by Dr. Gittes and in its initial stages “restored normal glucose levels in the blood of mice by reprogramming beta cells in the pancreas“.

Diabetes gene therapy could eliminate the need for insulin replacement for people with diabetes and holds the potential to provide long-term effectiveness, or even be a cure for diabetic patients.

Gittes continued on to say:

This funding will continue to support our research in diabetic primates as we move toward human clinical trials, We saw encouraging data in our preclinical mice studies, where the gene therapy reprogrammed pancreatic cells to restore normal blood glucose levels in diabetic mice for approximately four months, which could translate to decades in humans. More recently, preliminary results in monkeys also have been very promising.

The actual technology is the subject of an exclusive licensing agreement between Genprex, a clinical-stage gene therapy company, and the University of Pittsburgh.

The following is a list of 5 research grants you should apply for: