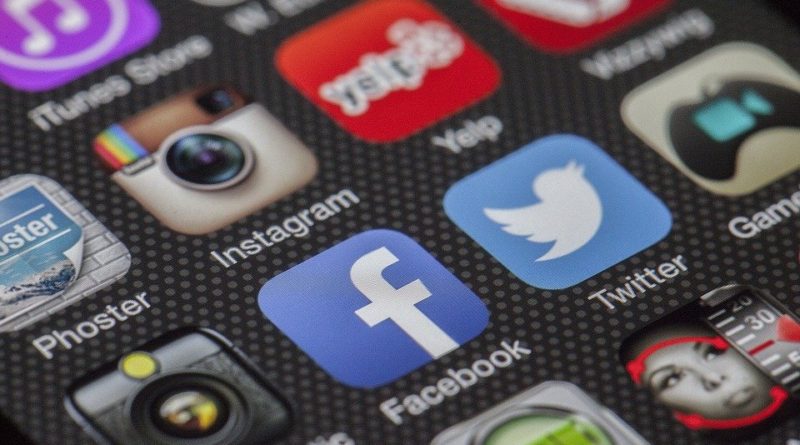 I love Twitter. I think it’s a vastly underutilized platform, and even though the very editor who will be correcting my article will disagree with me I think that nonprofit organizations, educators, and influencers in the space should all use it more. Twitter is a place for discussion, conversation, communication, and connections, and relationship building. That makes the platform uniquely valuable for nonprofits, especially as they begin to tell the story behind their mission.

I use Twitter on a daily basis, and I see why some would be hesitant to use the platform. Perhaps they would prefer to use platforms that they see as more professional like LinkedIn, or Facebook to promote their message. I get it because those platforms can be incredibly valuable in sharing information or promotion, and LinkedIn can be especially helpful in terms of relationship-building. Also, the ability to write out long-form content, and not have a limited amount of characters is beneficial as well. But there’s a case for Twitter rooted in the very idea that it may seem a more casual platform.

Twitter is a social media platform in which users can send out messages called tweets, with each one being limited to 240 characters. Previously, this limit had been only 120 characters but that recently changed. Twitter users can follow each other and be followed, and this allows for unprecedented access to the thoughts, news, initiatives and messaging of a variety of people all over the world.

Authors, journalists, CEOs, influential and less-influential people all over the world are on Twitter and this can lead to interactions that may not have been possible on any other platform. For nonprofit leaders, this might be a sincere opportunity to connect with potential donors, spread the message of the underlying mission of their organization, and build potential relationships that could further the growth of the organizations. We live in an ever-connected world, and social media, in general, is a huge part of that.

Even more so than just the general usage of Twitter as a platform, and it is a discovery platform in many ways as well, Twitter can be a great way for nonprofits to share their connect in an incredibly organic way. Tweets can include blog posts, infographics, and Twitter users can even further extend their character limit by writing threads, and by posting connecting tweets to extend their message. Since Twitter is a conversation platform, it’s the message that’s important even if your account is still growing.

If other users enjoy your tweets they can re-tweet them, so that their own followers and beyond can see the messaging, which can really extend the reach of whatever you are trying to say. This means that a blog post can be seen by a new audience, and you can add to the people paying attention to the work that your organization is doing, which can be crucial in drumming up support. This can especially be important for nonprofits with limited budgets for marketing and ads to extend their reach.

Fun fact: I once responded to a Twitter thread that led to one of my favorite technology journalists and the host of Recode, Kara Swisher, following my Twitter account, and I’m still fangirling about it.

So try out this valuable platform, and make an effort to connect with others in your industry and beyond, and have your organization do the same, there’s so much to be gained by investing time and energy into using this valuable social media platform. Content is so important in this information-based world, and Twitter can help your organization to spread it’s mission. Twitter is and always will be a place for discussion, conversation, communication, and connections, and these traits need to be maximized.