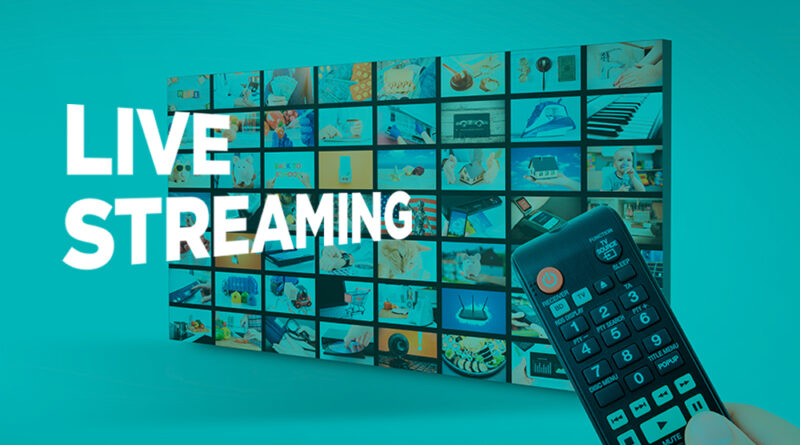 I have been perusing the internet and finally reading the travel news, while dreaming of traveling again. Looking back at the last year and a half, I still do not know how I coped during the worldwide lockdown. Of course, so many people around the globe suffered loss of life, property and livelihood. Without diminishing the tragedy of the pandemic, I want to focus on the new television reality.

Living in South Florida, my wife and I were luckier than most. When not working on GrantWatch, we utilized Zoom calls for business and FaceTime for family. We took advantage of our Florida sunshine and backyard space that we share with our local birds, reptiles and mammals.

As a senior citizen who grew up with a television that had rabbit ears – an indoor antenna – I discovered streaming while sequestered during the pandemic, and was not surprised to read that I was not alone. According to a report by the Motion Picture Association, global on-demand streaming has reached a staggering 1.1 billion subscribers.

Netflix, one of the heavy hitters in the industry, projected in 2020 that it would reach 3 million new subscribers in the United States. Since the pandemic started, Netflix added 14 million new customers. This was accomplished despite the competition from Disney+, HBOMax and, of course, Amazon.

My wife and I enjoyed “binging” and watching binge-worthy shows. This is a word I never used prior to the lockdown. We discovered amazing programming and binged for hours on excellent series like “The Crown,” “Emily in Paris” and “The Queen’s Gambit.” In addition to original series, these on-demand services also stream new blockbuster major motion pictures such as
“Wonder Woman 1984” straight to the comfort of one’s home.

Growing up in the ’60s during the Vietnam War era, I was mesmerized as I watched “Da 5 Bloods.” This Spike Lee full-length movie, on Netflix, featured 5 talented actors portraying the horrors of war. It was bittersweet and ironic to see the youngest actor of the 5 Bloods, the late Chadwick Boseman. In the movie he was killed in Vietnam and all his scenes were flashbacks,
and in real life, he sadly died of cancer on August 28, 2020, at age 43.

So, now that I have dumped the rabbit ears and cut the cable, I can watch whenever I want. I don’t need to leave my house, drive to a movie cineplex and pay for a ticket, popcorn and drinks. I do not even need to be near a television set, because in addition to streaming shows on my smart TV, I can stream on all my other computer and phone devices. The question is, can broadcast TV survive? Can movie theaters survive?

GroovyTek is a tech company designed for folks over the age of 40. They explain in their mission statement: “GroovyTek believes people over the age of 40 are being mistreated and ignored by Silicon Valley … help folks become confident navigating personal technology independently and on their own terms.”

They have offices in Florida and help seniors understand and become part of the digital age. The webinars are very popular, particularly the one titled “Cutting the Cable Cord.” Knowledge is power and ultimately, the individual will decide how and where to spend their entertainment dollars.

The Future of TV

The future of television is exciting, and the numbers are staggering. Disney+ began with much fanfare in November 2019 with zero members and now has surpassed 100 million subscribers.

We, as consumers, can expect more freedom of choice, which translates to the reality that there are too many choices. There are more hours of programming available then is humanly possible to watch.

Commercials, and the revenue they generate, will be replaced by subscriptions and a pay-to-play strategy.

With the growth of virtual reality (VR), the future TV will transpose and become an interactive experience.

The COVID crises is almost behind us, and we are all cautiously optimistic and hopeful that we can stop binging.

Wouldn’t it be nice to start living and interacting and creating our own experiences, instead of binging on others?