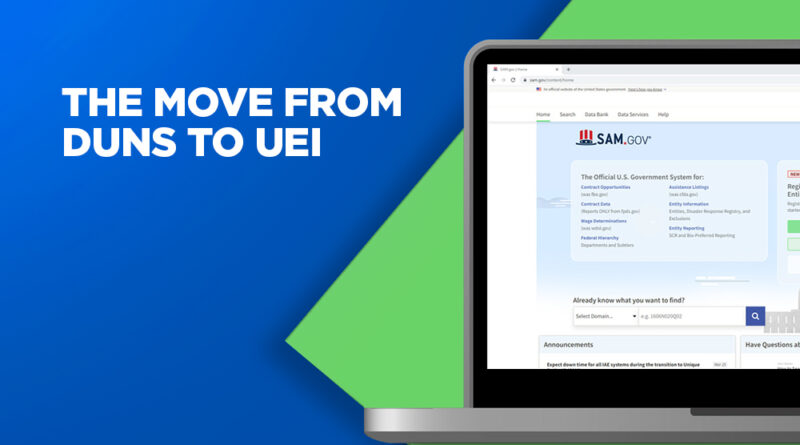 Earlier this year, the federal government announced the transition from using DUNS numbers as a way of identifying businesses. The change was implemented on April 4th, as enforced by the U.S General Services Administration (GSA). Following this move, the GSA began using a new identifier called a Unique Entity Identifier (UEI).

The government has signed a five-year, $41.7 million contract with the firm Ernest and Young to run the new UEI initiative. This ends a 40-year relationship between the federal government and the Dun & Bradstreet firm, a relationship that had cost hundreds of millions of dollars for use of the proprietary software involved.

The new way of digitally certifying businesses will streamline the current process and lower overall costs. Obtaining a DUNS number may have been free for organizations, but the cost for the federal government had been steadily increasing for some time.

As of 2012, the federal government was paying $19 million a year for use of the proprietary software. The new software came with a significant discount, costing about $8 million per year.

Entities registering with SAM.gov will receive a Unique Entity ID as part of their registration process. Entity uniqueness will also continue to be authenticated through a verification process. All subcontracting with the federal government will require this UEI. If your entity is registered with SAM.gov, you already have this designation, even if your status is inactive.

The federal government has fully phased out the use of the DUNs number as an identifier and now will only be utilizing this new system and process.