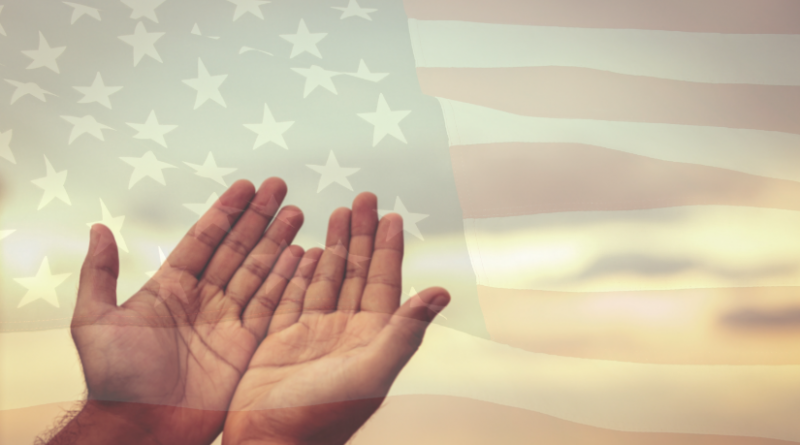 On National Prayer Day, the White House has introduced a new initiative that may put religious groups on equal footing with other nonprofits when competing for federal grants.

In a Rose Garden ceremony before 200 religious leaders, President Trump signed the White House Faith and Opportunity Initiative, an executive order designed to provide faith-based organizations with a stronger voice within the federal government.

The new order follows previous attempts by the Bush and Obama administrations to create similarly named offices to foster partnerships between the government and religious organizations.

President George W. Bush first presented the idea, in 2001, to establish an office that would serve as a watchdog against government overreach on religious liberty issues. However, the moved sparked debate about whether funding could breach a separation of church and state. Under the Bush administration, faith-based nonprofit organizations received federal grants totaling more than $10.6 billion.

Faith-based and other community organizations can find federal grants to fund programs that work with at-risk children, the homeless, women and substance abuse on GrantWatch.com

Libby Hikind, founder and CEO of GrantWatch, said she expects more opportunities for faith-based groups as a result of the president’s announcement.

“So many faith-based nonprofits are the troops-on-the-ground that provide much-needed services in communities,” she said. “They are the trusted entities that people turn to first. Sadly, these nonprofit groups have been asked to provide more, but with less resources to access funding.”

Faith-based religious groups and nonprofits frustrated by the often-overwhelming process involved with searching for federal grants to support their social services and programs can identify funding opportunities that are easy to read and simple to comprehend at GrantWatch.com. Sign-up here to can receive the weekly GrantWatch newsletter which features geographic-specific funding opportunities.

About the Author: Staff Writer at GrantWatch