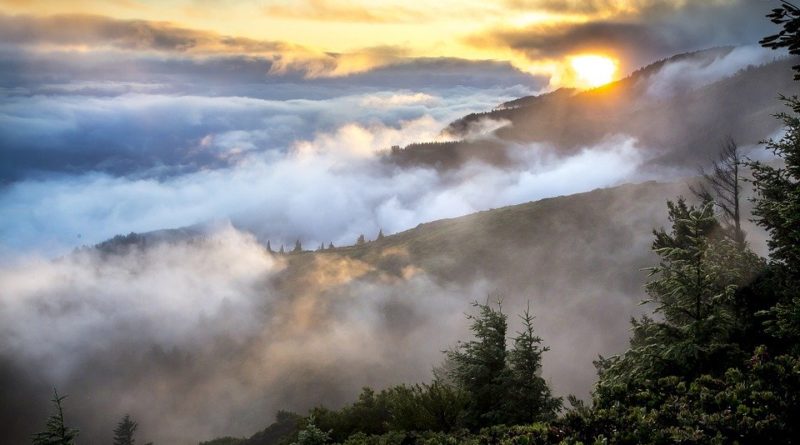 The Governor of the state of New York, Andrew Cuomo has awarded $1.9 million in state grant funds to 21 nonprofit projects that are focused on addressing environmental and public health concerns, which will help the communities focused on making a real difference in the state to be able to accomplish those goals. One such nonprofit, Volunteers Improving Neighborhood Environments, has received $100,000 to be used to turn lots where condemned buildings were torn down in Broome County into community gardens.

Volunteers Improving Neighborhood Environments, or VINES, is a nonprofit focused on “committed to developing a sustainable and just community food system.” According to their website the way that they accomplish this is by bringing together diverse groups of volunteers, with a specific emphasis on youth development to establish projects that better the community. These projects include establishing community gardens, urban agriculture, as well as community green spaces. Their goal is to beautify and develop urban areas and to empower community members of all ages as well as all abilities.

Executive Director of VINES, Amelia LoDolce, says that it’s an incredible thing to see these empty lots turned into something that can benefit the community:

“It is really special to see an empty lot go from being just an eyesore or having a burned-out building on it to something that brings the community together and has trees and plants growing in it and is vibrant,” said LoDolce.

The funding will also be used to build 30-50 raised bed gardens at private homes in the city of Binghamton, the Village of Johnson City, as well as the town of Union.

In speaking of the past work of VINES, Amelia LoDolce spoke on what the organization has been able to accomplish in their quest to develop the community:

In the last three years, we’ve just about doubled the number of community gardens that we have, and it’s really exciting that this funding is going to allow us to meet our goal of having 20 gardens by 2020” LaDolce continued by saying that the work they are doing is also helping members of the community to grow their own food which can increase access to fruits and vegetables for people who might not otherwise have that access.

Volunteers Improving Neighborhood Environments has been around since 2007, and the ongoing goal of the organization is to improve the lives of people in need.