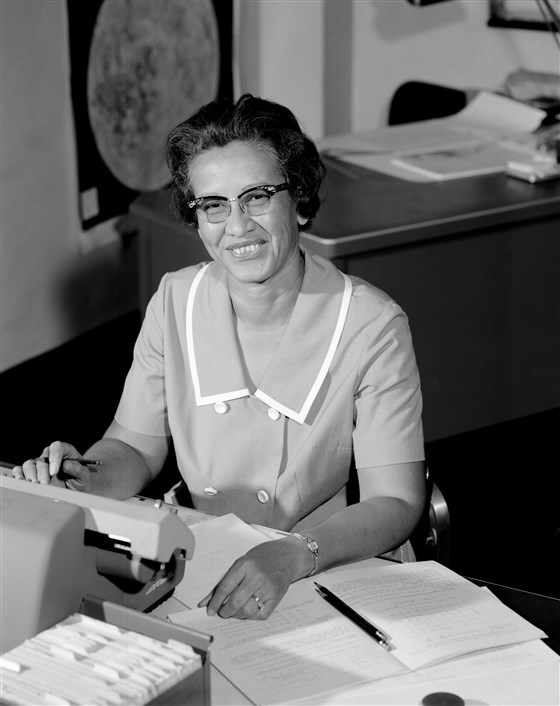 Katherine Coleman Goble Johnson was an American mathematician who worked for NASA for 35 years. Her calculations of orbital mechanics were critical to the success of the first and subsequent U.S. crewed spaceflights. Katherine Johnson mastered complex manual calculations and helped pioneer the use of computers to perform the tasks.

Mrs. Johnson’s was responsible for calculating trajectories, launch windows and emergency return paths for Project Mercury spaceflights, including those for astronauts Alan Shepard, the first American in space, and John Glenn, the first American in orbit, and rendezvous paths for the Apollo Lunar Module and command module on flights to the Moon. Her calculations were also essential to the beginning of the Space Shuttle program, and she worked on plans for a mission to Mars.

10 Things you need to know about Katherine Johnson