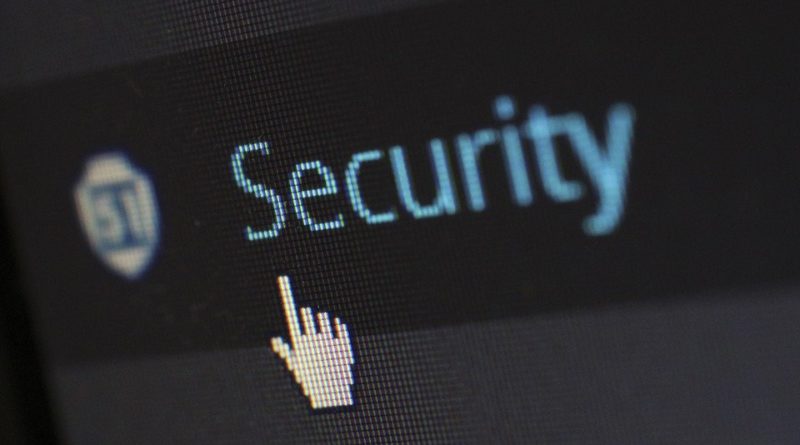 The U.S Department of Homeland Security has released funding for eight grant programs whose funding totals nearly $1.8B dollars.

These grant programs will be focused specifically on the United States’ highest at risk areas with a focus on four specific high-priority areas.

Applicants will all be required to submit an investment

Acting DHS Secretary Chad Wolf had this to say about the funding being made available:

The Department of Homeland Security must continually innovate, evolve and improve upon our preparedness efforts to ensure our state and local partners are resilient for today and tomorrow. Our threat landscape has shifted dramatically over the past twenty years; from the large scale-attacks attacks committed by foreign Islamist terrorists to the increased threat of domestic terrorism. Attacks on soft targets – such as houses of worship, nightclubs, office buildings, and concert venues, and emerging threats such as cyber-attacks and the use of unmanned aerial vehicles.

Acting-Secretary Wolf continued on the focus of the programs:

The paradigm has shifted. Today’s DHS programs must improve our readiness in preventing, preparing for, protecting against, and responding to today’s evolving threats. Our four priority areas, based on DHS’s assessment of recent attacks and other events and trend analysis from a variety of public and private sector sources, will help ensure the Department’s resources are applied most effectively. Importantly, we have also included recommendations from governors and mayors, as well as national security experts and emergency management associations, in order to enhance our security posture going forward.