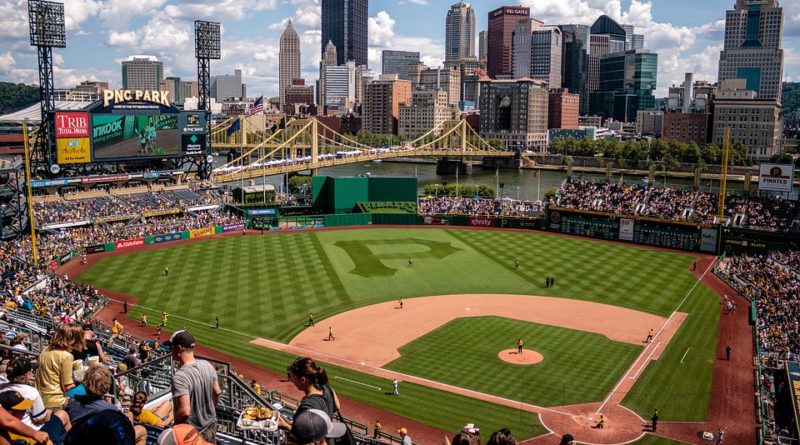 In celebration of black history month we wanted to highlight some historic figures such as Frank Robinson. Throughout his career Robinson was a five-tool player. You can’t do better than that in baseball terms. He could hit for a high batting average and hit for power. He was an above-average runner and a stolen base threat in the MLB. He was a great defensive outfielder and had a great throwing arm that made runners think twice about going for an extra base.

Frank Robinson died of bone cancer last February in Los Angeles at age 83, seven days after the 100th anniversary of Jackie Robinson. (The two were not related).

On opening day in 1975, his first day as a manager for the Cleveland Indians, Frank Robinson homered off Yankees pitcher Doc Medich, and the Indians managed to beat the Yanks 5-3 before 56,715 happy fans in Cleveland. His next managerial stop was the Rochester Red Wings, the top minor league team of the Baltimore Orioles.

I caught up to him one summer evening in Rochester in 1978. Robinson had seen me several times on the baseball beat, but this was the first time we spent time together and spoke at length. We enjoyed his managerial office while his team took batting practice. He was intelligent and a commanding presence, though much softer than his reputation as a player.

I told him the first time I’d seen him play in person was in Cincinnati in 1963, the year Pete Rose was a rookie for the Reds. He told me he mentored Rose.

“From the first day when Pete came into spring training, he was a hustler. That’s why he got the name Charley Hustle, and he really worked hard and hustled his way onto the Reds in ’63,” Frank recalled. “I don’t think anyone in those days looked at Pete as someone who would be a special player for a long time. You have to give Pete credit, as he didn’t have natural ability. He was a student of the game and a hard worker. He really knew how to hit and became very popular with the hometown fans as he was from Cincinnati”.

Robinson told me that the happiest years of his career were the 10 years he spent with Cincinnati. “They were enjoyable years”, he said, “especially being on the ’61 Red and getting to the World Series against the Yankees”. Robinson was the National League’s MVP in 1961 after posting a batting average of .323, 37 home runs, and 124 RBIs.

Robinson returned to the majors as manager of the San Francisco Giants (1981-1984), the Baltimore Orioles (1988-1991), and the Washington Nationals after the franchise moved from Montreal in 2005. The Reds, Orioles, and Indians retired his number, and the Nats have Robinson in their Ring of Honor. After his managerial career, Robinson stayed in the game as an executive for the Major League Baseball office for several years.

He commanded respect on and off the field.

Irwin Cohen-an author, columnist, and public speaker-worked for the Detroit Tigers (doing marketing and public relations) from 1983-1992 during which time he became the first Orthodox Jew to earn a World Series ring. He can be reached at irdav@sbcglobal.net.