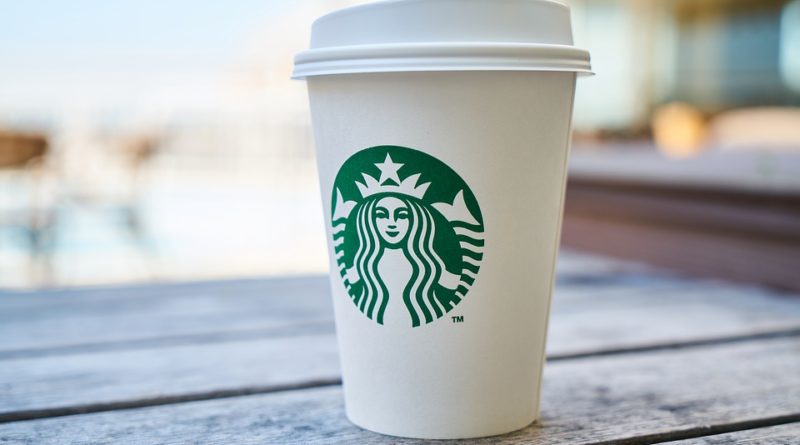 As humans, we all have things that we could probably be better about. Some of us overeat or drink too much, or a host of other vices. Personally, I drink coffee, a lot of it, probably more than I should most days. My Starbucks bill is higher than it should be and is probably even higher than my mother’s, and everyone knows how much she loves her lattes. But I had a thought when drinking my usual iced black coffee the other day, and my thoughts turned to what else those funds could be put towards, and who I could help if I drank just a little less coffee per day.

A cup of coffee, depending on where you purchase it can vary in cost, anywhere from .99-$1.69 at your local 7/11, to upwards at $5 at Starbucks. It can be higher if you drink the sugary confections that so many people love. When you think about it, that’s pretty much every day for a lot of people who rely on caffeine and sometimes sugar to get through their every day.

$5 a day is $35 per week, and on and on, and can amount to a lot more money than people even realize they are spending.

Look, this is a lot less about actual coffee and much more about unconscious spending, and re-thinking about the way we spend our money. As someone who has read too many articles telling millennials to stop drinking café coffee (instead to brew it at home or drink instant) so that they can afford a house, I’m pretty much over it. There is a point to be made that maybe we don’t realize how much we actually spend without thinking about it and that some part of those funds could go to something else, especially to issues we care about.

Nonprofits all over the country are working on various issues that we all care about, from climate change to efforts to end homelessness to art therapy for veterans with PTSD and more. These nonprofits overwhelmingly rely on grant funds that fund specific initiatives and projects, and donations to remain operational.

Consider this, if you are currently spending more than five dollars a day on coffee, maybe take one day’s worth of coffee funds and donate to a nonprofit on a monthly basis, or even contribute to a current crowdfunding initiative that they are holding. It may not seem like that’s a lot, but everything adds up, and a small contribution can help change lives.

As for me, one of my New Year’s resolutions is to donate at least five dollars every single month to a non-profit or charity, and hopefully, I’ll be able to do even more than that.

So drink your latte or your plain black coffee, but remember even though the holiday season is over, we all have things that we could probably be better about and there’s still time to donate and help others all year.