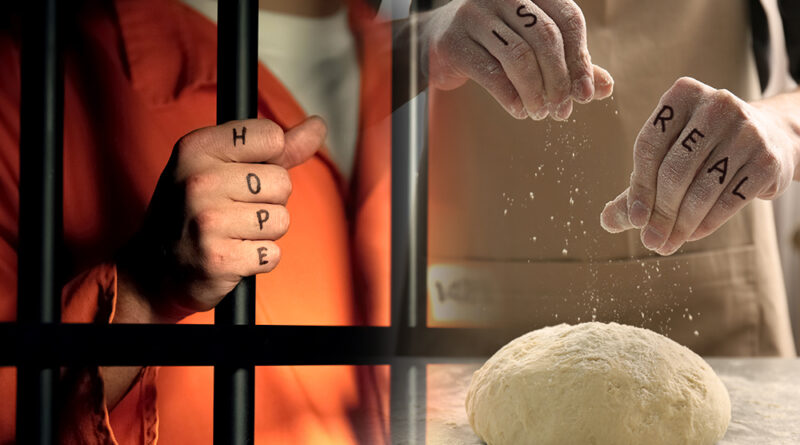 An article I wrote about hiring formerly incarcerated individuals was published on GrantNews, associated with GrantWatch, on August 7, 2019. It was the story of a bread manufacturer and the power of second chances.

Dave’s Killer Bread is an Oregon-based company that nationally distributes a full line of organic, kosher, whole-wheat bread, bagels and rolls. Its co-founder Dave Dahl, before he founded the company, was sent to prison four times and finally changed his life by learning and applying a skill.

His company proudly hires former inmates, believing in the principle of second chances that reduce recidivism (the tendency of a convicted criminal to reoffend).

Dahl recently partnered with Constructing Hope, a nonprofit that offers a free 10-week construction curriculum for former prisoners and other underprivileged people. Dahl is deeply involved in the fundraising for this nonprofit.

“I believe in Constructing Hope, and I don’t ever see myself not being involved.” Dahl said, “Because of my past, and my transformation, I’d like to see people do the same.”

The podcast “Ear Hustle” brings the daily realities of prison life, and post-prison life, to its listeners. The term “ear hustle” is prison slang for “eavesdropper.” Last April, the podcast, which was created and produced inside San Quinton prison in California, devoted the entire podcast to a kosher bakery.

Frena Bakery and Café opened in San Francisco by 36-year-old Isaac Yosef, who immigrated from Israel. Yosef partnered with a fourth-generation baker from Iraq and has been baking kosher Middle Eastern foods, including Burekas, Shakshuka, and Pita Zaatar.

Shortly after opening the bakery, Carlos Flores came to apply for a job and spoke Hebrew. He informed Yosef that he learned Hebrew while studying the Old Testament in prison, where he served a 23-year sentence for murder. Although Carlos had no baking experience, he was hired.

“His honesty impressed me,” Yosef said. “I could see in his face that if I gave him a chance, he would do whatever he can to prove himself. He wanted to succeed, and if I don’t give him a chance, probably no one will.”

Since Carlos lived in a transitional house nearby, word spread among the “lifer” clique, that the bakery was hiring and others were hired. A “lifer” is a person convicted of murder.

The podcast referred to the kosher establishment as “The Lifer Bakery.” Many former employees participated in the podcast expressing their gratitude for a program that reduces recidivism. Brandie Talavera, another transitional house resident who served three years for dealing drugs, was hired as a cashier and she was soon promoted to catering manager.

According to Yosef, bakery work and employees from the neighboring transitional house “is a good match.”

“Their work ethic is very high,” Yosef said. “They feel right at home.”

Yosef concludes that they are accustomed to the loud atmosphere which is underscored by lots of yelling. The long hours are not a problem for his employees, although one worker did have to plug in his ankle monitor while at work because it was running out of battery power.

The website for Frena Bakery and Café is mouthwatering. Those Romanian bagels really look tasty. When I go back to San Francisco, I will certainly stop to smell the fresh coffee and freshly baked bread.