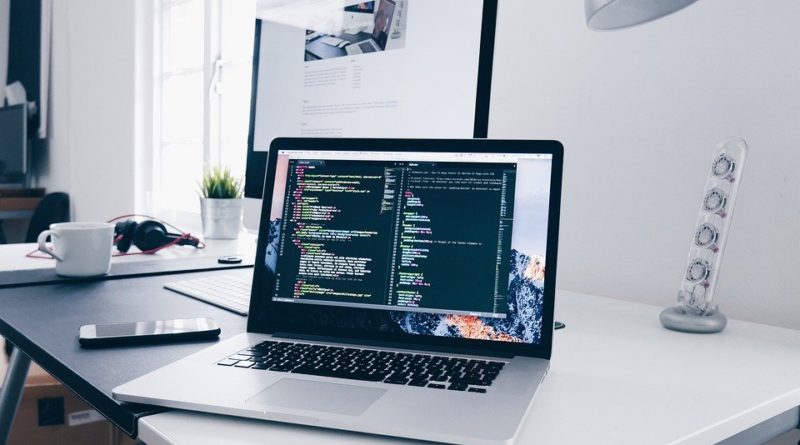 All over the country, tech jobs are increasing, as jobs in several other industries such as retail and foodservice are falling to automation.

It seems plausible many jobs will be lost to automation with many additional jobs requiring skilled workers in various avenues of technology, including developers, engineers, and experts in things like artificial intelligence and machine learning, with these industries facing a shortage of trained workers.

Several areas in Tennesee have received grant money in order to increase the amount of qualified tech talent coming from their educational institutions. One such educational institution is the Tennessee College of Applied Technology in Morristown, which will receive a $1 million dollar investment. This funding is part of an umbrella $25 grant that is being invested in several different areas of Tennessee.

The grant funds that are being awarded to the Tennessee College of Applied Technology will be specifically used for a collaborative community-partnered project called Five Rivers Partnership for Future-Ready Pathways.

Gov. Lee had this to say about the project: “They’ve partnered with industries in the region to make sure that the skills that are attained are what is needed for them when they get out in the workforce

This kind of project that is partnered with the community it serves as well as technology industries is vital to ensuring that students possess the skills that they need to find work after graduation. It allows for students to also become more aware of what kinds of industries they would like to work in, and can connect them with the people they need to know.

This $1million dollar is part of a $25 million dollar state grant that is part of the GIVE program. GIVE stands for Governor’s Investment in Vocational Education, and is the Governers initiative to increase the amount of qualified tech and vocational workers in the state of Tennessee.

Governor Lee went on to say. “Creating a workforce so that companies can be started here, businesses can grow and expand here, and other companies can relocate here”

Other East Tennesee locations receiving funds from this grant include Pellissippi State, Roane State and TCAT Knoxville as well as Elizabethton.