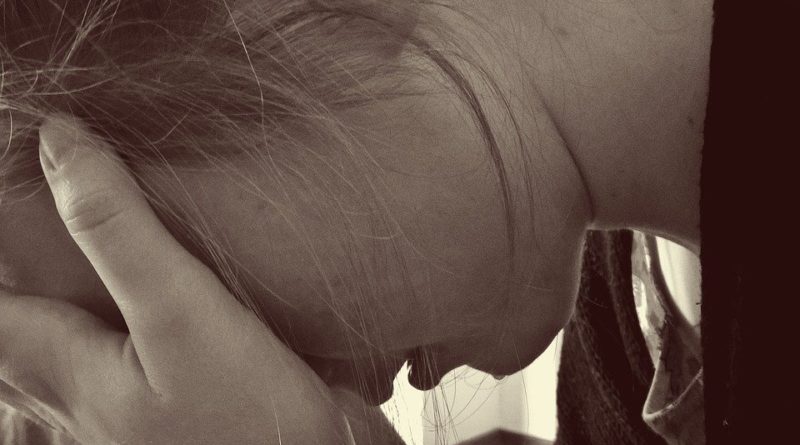 Victims of crimes in North Dakota may be able to receive counseling through Lutheran Services, due to a grant that has been awarded to the Fargo-based nonprofit organization

Lutheran Social Services is a social ministry of the Evangelical Lutheran Church in America whose mission is to: Inspired by God’s love, we care for, support and strengthen individuals, families, and communities.

Colorado’s Department of Corrections and Rehabilitation has awarded $25,000 to Lutheran Social Services, with the funding originating from the U.S Department of Justice.  These funds will be used to cover bills for therapy and other necessary services for victims of violent crimes who need mental health support.

The press release announcing this said that these funds have been awarded through the U.S Department of Justice’s Victims of Crime Act. This will cover victims who may not otherwise have been eligible for mental health coverage through another program.

The funding that has come the DOJ’s Victims of Crime Act is unique because of all of the funding will come from fines and penalties paid by convicted federal offenders as opposed to from tax dollars, according to the Office for Victims of crimes, which was established in 1988 by an amendment to the original VOCA.

Through this program, Lutheran Services is only one of many organizations in the state and country to receive funds for these purposes. In fact, North Dakota has awarded 4.6 million to 46 victim services agencies, both to government-run agencies as well as nonprofits who deal in victim services.

Grant and Victim Compensation manager, for the Department of Corrections and Rehabilitation Tyler Spomer, says that these funds don’t only have to be directed towards therapy– they can also be used towards crisis intervention, immediate sheltering, or even advocacy in court, transportation, and location of local resources.

Terri Sonsthagen Burns, who is the intake coordinator for the Victims of Crime Act program at LSS, said that it’s actually important that victims receive therapy, but that it’s been so difficult for them to get it., Victims of crime who have experienced PTSD have a much higher chance of being unemployed, and therefore may have limited access to health care.

Sonsthagen Burns had this to say about victims having access to mental health programs: “It becomes really challenging, We have programs that try to reduce the cost, but even with those programs, sometimes it is just out of reach for people.”

North Dakota does have a program set up to offer victims of crimes mental health counseling called The Crime Victims Compensation program of North Dakota is supposed to provide help to victims of violent crime who have been physically or emotionally hurt. But the requirements for that program are much stricter than that of LSS, and that might be limited in helping the people who need it the most.