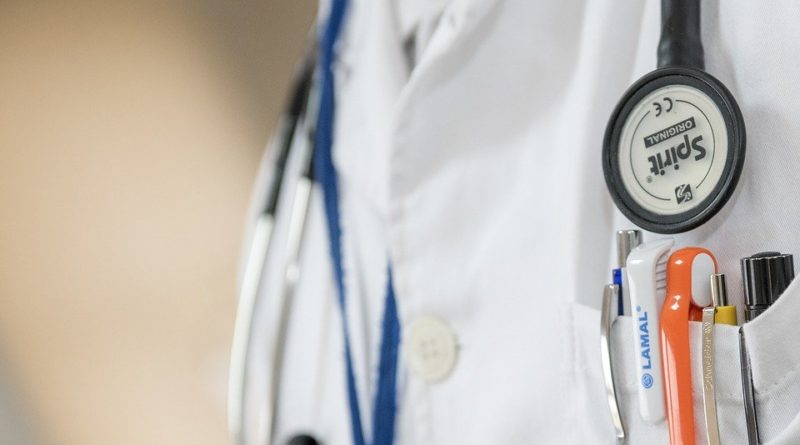 The Superior Health Foundation which is a grant-giving organization located in Marquette Michigan has decided to change it’s health policies.

According to its website: The Superior Health Foundation is a health-centered grant-giving is a conversion 501 c (3) foundation that provides equipment, health education, and program needs. It currently provides grants to nonprofit organizations only in the Upper Peninsula of Michigan.

When a grant-giving organization changes its rules, it can have major impacts on nonprofits that would apply for grants to fund their projects. Nonprofits need to be aware of these rules and regulations so that they know what eligibility requirements and what the foundation will be doing with the funds it awards, and other aspects as well.

According to Jim LaJoie, the Executive Director for The Superior Health Foundation most of the changes have to do only with smaller-amount grants.

Grants which were previously known as mini-grants will be now called pilot grants, and these grants will go towards completing funding projects.

LaJoie said this about the change: “Thus, we’re changing the name of these grants to better reflect their purpose, which is to fund start-up projects with the hope these projects will emerge into something bigger. At that point, they will be encouraged to re-apply for larger funding.” These grants will not exceed $2500 and will be separated from equipment grants which were previously held in the same category as mini-grants.

Now equipment grants, which previously existed under the umbrella mini-grants category, and there have been some changes to Large Grants as well, though it’s less significant. Large grants will now be known as  Spring Grants and Fall Grants, in referring to the time of year that they will be awarded in. This is pointing to the fact that the grant committee will begin to be open to granting project funding that doesn’t fall into either equipment or pilot projects. In addition SHF’s Grant committee will also begin to consider grants that are not at least $2500.

All of the languages of SHF’s rule changes are available on their website.