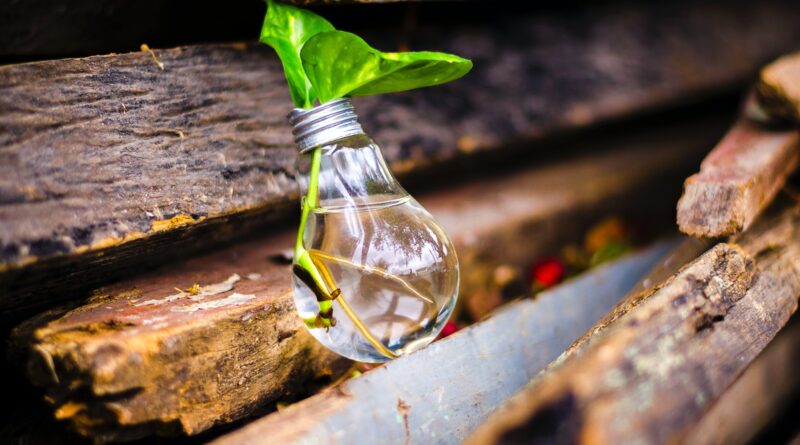 When most people hear the word innovation they think technological advances, with the emphasis on tech.  They envision a new process that modernizes a service or a product.  We, ourselves, appear to be living in the golden age of American innovation.

As a senior citizen, I am overwhelmed by the unlimited possibilities in high tech science and the creativity every field shows. The men and women that have led the charge in innovation have not only attained great wealth, but they also have gained celebrity status.

Forbes magazine has created a list of the most creative and successful business innovators. The list includes names that are more recognizable than political leaders, sports figures, or even professional actors including:

Forbes Magazine has another list of individuals who during the lock-down became TikTok’s top earners.  All of these individuals utilized creativity over innovation. I have never seen their TikTok videos or even heard of these people, yet they have millions of followers.  A select few social media participants have managed to break through the crowded genre and make big money including:

To be an old school innovator, one does not need to be an inventor, scientist, or social innovator. Since we all need to eat, food and food services are winning marketing strategy.  Certain old-fashioned food recipes have historically resulted in amazing success and happy consumers.

In the 1930s in Brooklyn, New York, from their modest apartment, Hy and Tillie Gold, would peel and grind horseradish root at their kitchen table. After that, the Gold family would prepare and label 4 bottles a day to sell to local eateries.  Since the product was so good, and the consumer appreciated not laboring with the pungent root vegetable, the business began to boom. They soon grew as much horseradish as possible in their backyard, washing the dirt encrusted root in their bathtub, in order to produce enough stock to satisfy the demand.

Fast forward and the third generation of the Gold family expanded the brand, now known as Gold’s Pure Food. Specifically, they manufacture syrups, mustards and other condiments. The family cashed out and the sold the company to LaSalle Capital in 2015.

In my hometown, in Metro Detroit, Jack Aronson, died this month at the age of 68. He became a local legend after he built a salsa empire, that he started with his wife, in the back kitchen of his eatery.

In the 1990s he operated a small BBQ restaurant, in Ferndale, Michigan. Dave Coulter, who was Ferndale’s mayor and a customer, noticed that the Pepsi cooler didn’t have any bottles for sale. It just had white plastic buckets.

“I thought this was the most bizarre idea,” the mayor reminisced.  “They were a BBQ place-and a really good one! I thought why are you getting sidetracked with that? But Jack had a vision, and he turned those buckets into a success story.”

And what a success it was. As a result, Jack Aronson sold his salsa company, Garden Fresh Gourmet, to Campbell Soup Company in 2015 for $231 million.

The mayor went on to say; “I remember before he sold to Campbell’s, Jack had gotten an offer from another company, a huge offer that would have made him more money than he could spend in his lifetime, but they wouldn’t guarantee keeping the jobs in Ferndale and he turned them down.”  Campbells promised to keep the production plant in Ferndale.

The Bill & Melinda Gates Foundation, awarded a $99,995 grant in 2012 to a company registered as “aPEEL Technology, Inc.”

Overall, the purpose of the grant was “to develop a natural molecular camouflage to create a barrier that renders the food’s natural surfaces unrecognizable to bacteria, fungi, and insects.”

The company, known today as Apeel Sciences, has shown enormous growth since winning this grant. In addition, they even developed a natural molecular barrier that seals moisture in and keeps oxygen out. This tasteless, odorless plant-based membrane that glazes the produce can keep crops fresher twice as long.

Today, this startup has a value of $2 billion. By using ingredients derived from peels, pulps, and seeds, Apeel Sciences has been able to naturally coat avocados, a fruit known to over-ripen quickly.  This natural barrier results in longer shelf life and additional transport time from farm to market.

This is yet another way to help control food waste. For another organization that is helping with food insecurity see this previous article about the nonprofit Forgotten Harvest.