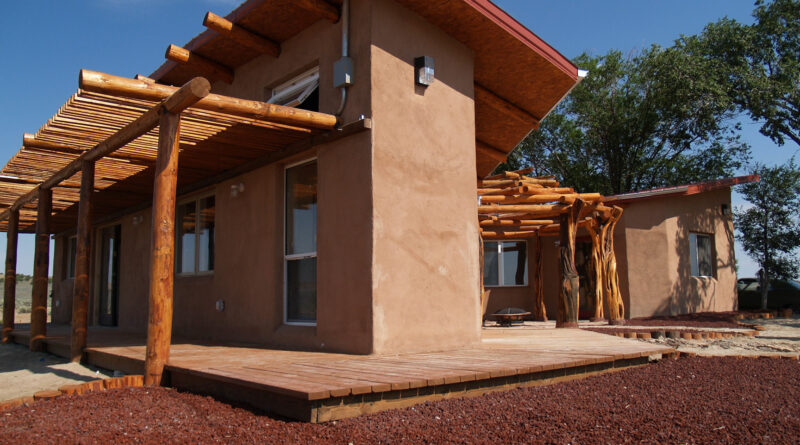 Housing is important. It’s important to talk about, and it’s important to ensure proper funding. We’ve talked about affordable housing and government-funded housing. It’s all worth discussing. What we’ve only touched on a bit is the housing shortage in Indian Country. Indian Country refers to any of the Native American/American Indian self-governing communities in the United States. Funding for tribal housing is so crucial. This housing shortage is part of the reason that Native Americans are at higher risk for COVID. The shortage has caused major overcrowding issues. This study conducted by the CDC, says it all. American Indians/Alaska Natives were 1.8% more likely than Non-Hispanic Whites to contract COVID-19.

This is why it’s important to see that more funds have been allocated for housing. And last week, $450 million in tribal housing assistance has been released by HUD. These funds come in addition to the $651 million to be allocated to tribes under the Indian Housing Block Grant. Besides these grants, there are 66 other housing grants available to all of the people of Arizona at GrantWatch.com.

Funding for Tribal Housing May Help but Even More Is Needed

Arizona tribes will receive the largest share of these funds. The $88 million comes out of $450 million in tribal housing assistance released Thursday by the U.S Department of Housing and Urban Development. These funds come from the American Rescue Plan. However, even this may not be enough to cover the shortage.

Here’s what Anthony Walters, the executive director of the National American Indian Housing Council, had to say about this shortage. Walters: “I think with the annual appropriations, tribes are only building about 1,000, maybe 1,200 new units a year.” He continued “There are reports out there saying that Indian Country as a whole needs 60,000 or 70,000 units, so it’s very hard to make that ground up, no matter what kind of funding we were to get today.”

So, even with this additional funding that is coming in, there’s still a continuing need for more funding to overcome the shortage.

The funding is coming directly from the Department of Housing and Urban Development. Here’s what Secretary Marcia Fudge had to say about the grant funds being awarded:

“Nearly 600 tribal communities across the country will benefit from this funding, which will go toward housing development, housing modernization, housing services for families, and creative approaches to provide more affordable housing in Indian Country,” Fudge said in a video announcing the release of the funds.

GrantWatch Understands How Important Housing Is

We at GrantWatch understand how important this housing grant is. The importance of developing more housing to fill the gaps in Indian Country is critical to the people living here. Call us at 561-429-4129 or go online to GrantWatch and you’ll receive wonderful support from our talented team.