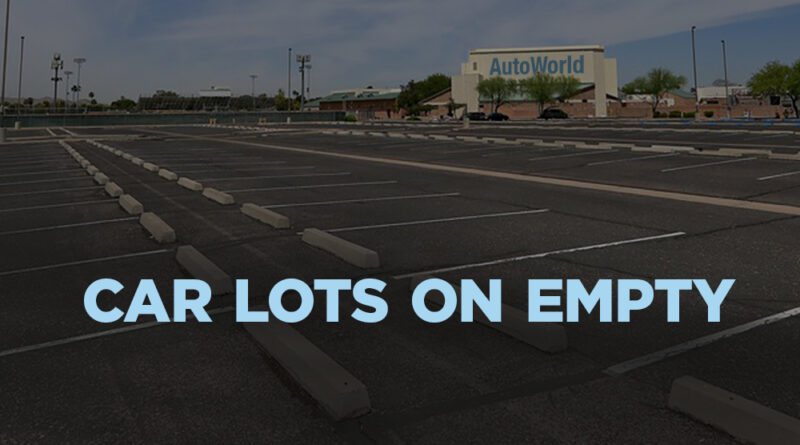 It was during the Cold War, when geopolitical tensions between the U.S. and the USSR (Union of Soviet Socialist Republics) and their allies, were consciously avoiding military fighting. I heard this joke and others mocking the Soviet Union, as told by President Ronald Reagan prior to his Berlin Wall speech.

On June 12, 1987, President Reagan delivered an address while standing in front of the Brandenburg Gate. This iconic landmark had separated West and East Berlin, Germany, during the Cold War years.

His historic speech changed the course of history. Reagan challenged Mikhail Gorbachev, General Secretary of the Communist Party of the Soviet Union, by lecturing the Soviet leader:

“Mr. Gorbachev, tear down this wall!

On November 9, 1989, two years later, Communism collapsed in Eastern Europe and its greatest symbol; The Berlin Wall was torn down. The Cold War ended.

Reagan, who was a staunch capitalist, would use his sharp sense of humor to express his negative feelings towards the Soviet system of government. I still remember the following televised joke he told, about a Soviet citizen who after many years saved up to buy a new car.

The fellow meets with the Soviet government official, pays for the car in full, and is informed that he can take delivery of his new automobile in exactly 10 years. “Morning or afternoon?” the buyer asks of the official. The clerk replies, “ten years from today, what difference does that make?”

“Well,” responds the new car-buyer, “the plumber’s coming in the morning.”

That very funny joke has somehow lost its punch at this stage of the pandemic and its aftermath.

Have you tried to buy a new or used car, or even rent a car? I have, and although shortages are not as bad as Reagan’s joke, they are real. To make car buying worse, prices for popular models are selling for thousands of dollars above sticker price.

When my lease was up, I tried to order a new 2021 model to my specifications to no avail. The local continued moving the goalpost and continued to delay the delivery date. After waiting almost a year, I gave up and went to another dealership.

When I tried to order a new sofa in my choice of fabric and color, that was met with a resounding “no can do.” My local furniture store salesperson informed me that it would take 10-12 months to deliver, unless I accept what they have in stock.

The current shortages have also resulted in many hazardous situations.

In the Pacific Northwest, where forest fires are burning millions of acres, some of the aircraft that fly over the flames and drop firefighting chemicals cannot take off because of a jet fuel shortage.

Contractors, who are remodeling and building much-needed housing, cannot purchase lumber and other supplies because of shortages. Our friend who is building a house just got hit with a 20% increase in cost, due to the high cost of lumber.

Paper products from diapers to paper towels are in short supply.

Oxygen for medical oxygen tanks is in short supply.

The good news is that industry will learn from these supply shortages and do what is necessary to correct the scarcity.

When commerce, from trucking to lumber mills, was forced to close due to COVID-19, the supply chain was completely disrupted. With time, these industries will re-hire and train new workers, and replenish their inventory. Hopefully by the end of the year, things will reset to the way they were before the pandemic.

GrantWatch.com has posted many grants from governments and industry to hasten our recovery.

In the meanwhile. I am practicing patience as I anxiously await the time when the economy will reboot.

When locating funding opportunities, GrantWatch.com is the leading grant search engine and database. If you do not have an in-house grant writer, don’t have the time to locate grants or are not comfortable with writing an application yourself, we recommend GrantWriterTeam.com to hire skilled and expert grant professionals.