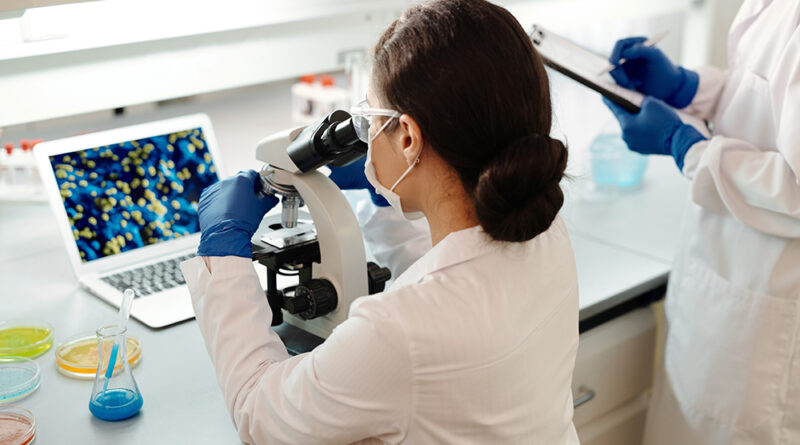 So, I guess it’s that time of the week where we talk about some new medical research funding. The reason that writing about these different stories has been so interesting is because it shows the progress we’re making. Medical research is something that we’ve been talking about pretty much every week because these stories are absolutely fascinating. We’ve spoken about less pain in dentistry, about research on Alzheimer’s disease, and so much more. This research is funded by medical research grants and can be critical to helping ensure that it is conducted. we have a story on how a research team has received a grant to be able to study antibiotic-resistant bacteria. This could have major implications for public health.

And before we start on the details, here’s a grant to USA, Canada, and International researchers to help fund medical research projects.

This level of research is important. So let’s talk a bit more about it. The research itself will involve viruses called phages that are used to disarm bacteria instead of killing it. Dr. Lanying Zeng who is heading the research team seeks to find a way to suppress aspects of the bacteria to prevent them from being able to reproduce. Bacteriophages, or phages, are viruses that can kill or incapacitate specific kinds of bacteria while leaving other bacteria and human cells unharmed.

“If phages can be used to disarm bacteria, then this might be a gentler way to treat infections,” said Lanying Zeng, associate professor in the Department of Biochemistry and Biophysics at Texas A&M University. Zeng is one of the principal investigators for the NIH-funded AgriLife Research study. She is also a core faculty member of the Center for Phage Technology, part of AgriLife Research.”

In this project, Zeng together with her co-investigator, Julie Zheng will be tasked with “investigating how to reduce bacterial virulence by using phages to suppress pili — cylindrical structures on the surface of bacteria used for gene transfer and other functions.” According to Zheng, this could actually make a major difference. This research could lead to a major result. It could lower the needed dosage by boosting the action of existing antibiotics. Zheng noted that using these type of phages might actually give the immune system more time to fight off infection.

She spoke on the impact of these phages: ““And unlike traditional phage therapy, this will not kill the cell; it will just disarm it,” she said. “Killing the cell may cause a problem, because inside the cell there may be toxins that could be released into the host.”

GrantWatch Understands How Important This Is

As I say every time I get the opportunity to write about medical research stories, I’m glad I get to do so. The implications on public health from such research can be absolutely critical. So it’s important to talk about it. To write about it. To discuss it. It’s also why we’re so proud at GrantWatch to have relevant grant categories. One such category is our research-grant category. Another such category we have listed at GrantWatch is our health and medical grant category

If you have any questions regarding these grant categories, or any other, feel free to reach out! You can reach our amazing customer support team members by calling 561-429-4129.