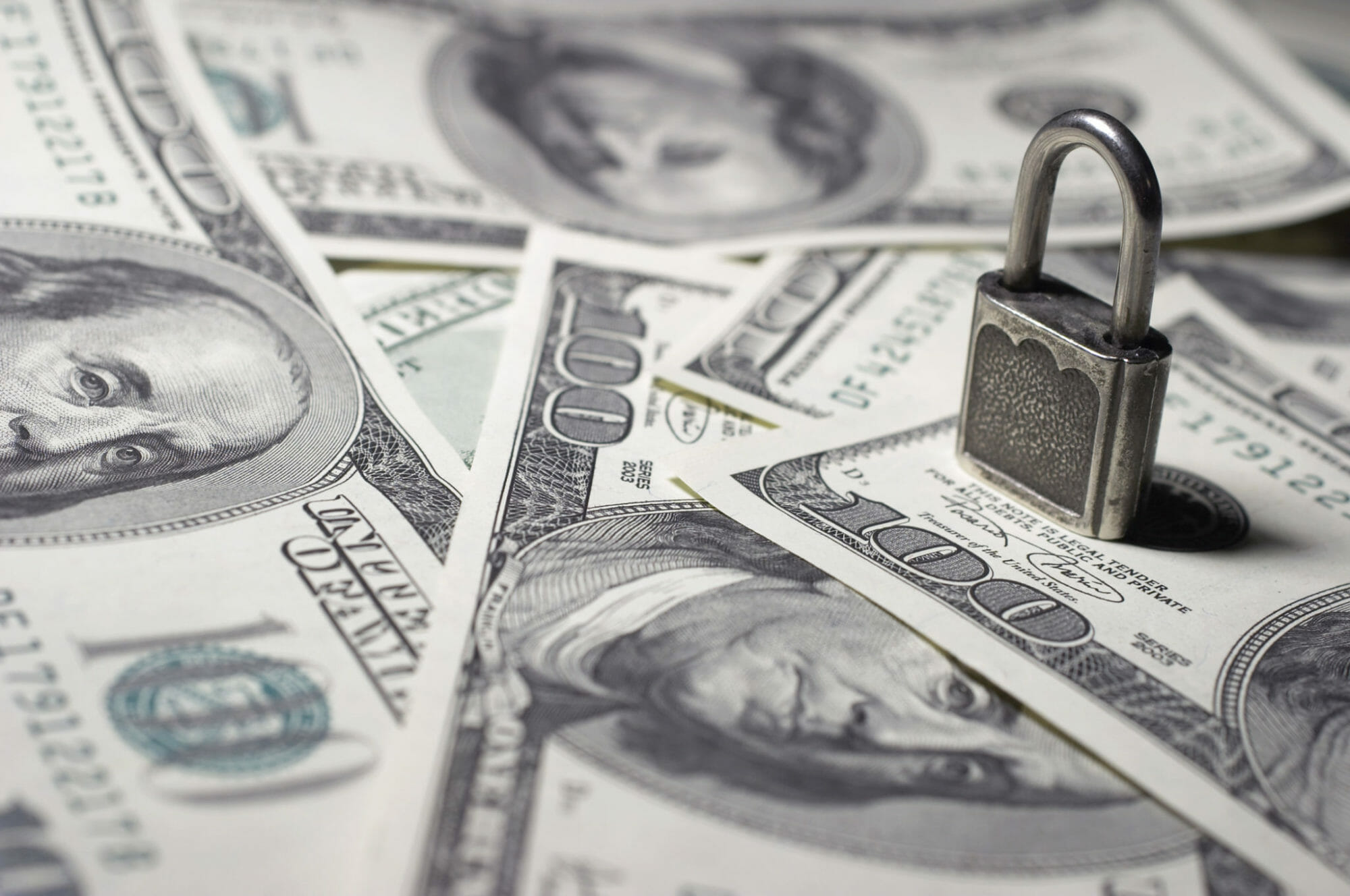 The 14th Judicial District in Steamboat Springs, Colorado, has been awarded a $30,000 grant to fund an adult diversion program for the Colorado state government.

District Attorney Matt Karze who has spoken on his goal of criminal justice reform and this program will be the first of its kind for the 14th district for adults. A diversion program for juveniles already exists in the district. The program will be available to people whose source of criminality stems from mental health issues or substance abuse.

People who are being accused (or have been convicted) of crimes like sexual assault or murder would not be eligible for this program. The goal of this program is to divert people who have issues that would not be resolved in prison and offer an alternative.

Kazen himself says that this program and the philosophy of his office is to “balance human decency with public safety.” Participants in this program would be diverted from facing criminal charges, but would instead be assigned to a caseworker to identify what he/she needs, and then receive proper treatment. If the offender makes an honest effort to seek rehabilitation and treatment they will have the charges against them dismissed by prosecutors.

Diversion programs have been shown in many cases to not only cut overall costs in the criminal justice system but also to lower recidivism rates overall. The Center For Prison Reform has put out a report that highlights this, showing that especially for people struggling with mental health, diversion programs can decrease recidivism overall.

For example, A diversion program for mentally ill offenders in San Francisco resulted in an 84% drop in the likelihood of re-arrest for program graduates.

Programs like this could lower crime, increase employment options, and offer an alternative to criminal charges and prison time, and could help change the trajectory of the participants within this and similar diversion programs.

DA Karzen says about this program:

Investing in adult diversion has a ton of potential, it can be hugely positive, I think.

The district had originally applied for a $100,000, but budget cuts stemming from the COVID-19 pandemic had led to a substantial amount of funding being frozen. And so the district receiving any funding for this program itself was a positive move. According to Kazen, the program intended to serve 80 people it’s first year, and will probably only be able to serve 15 people because of these budget cuts.

Additional justice grants are listed on GrantWatch at the following URL – https://www.grantwatch.com/cat/21/justice-and-juvenile-justice-grants.html