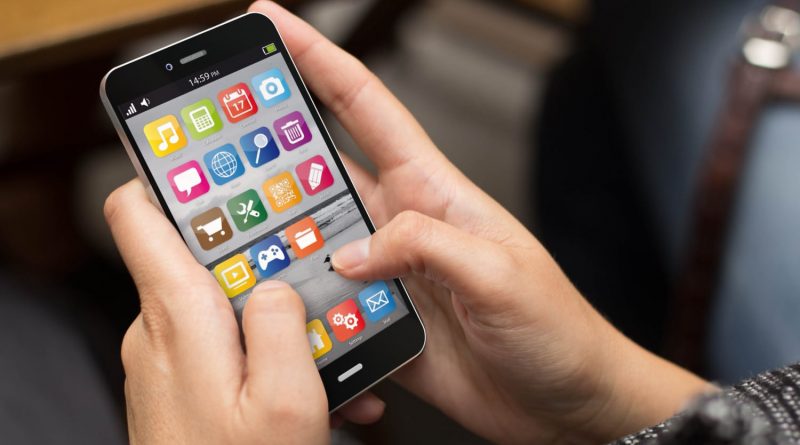 Anorexia, anxiety and depression were killing Amanda Southworth until technology stepped in to save her life. That’s what the 16-year-old says lifted her from a downward spiral and, above all, seven attempts at suicide.

The road to recovery for Southworth began in the palm of her hands. As a junior in high school, she created a mobile app that would help her cope, relieve stress, and eventually transform her thoughts of suicide into a belief that she can help others with similar emotions.

Her app debuted two years ago. AnxietyHelper serves as a mental health resource guide featuring games to help young people fight off panic attacks. But, that’s not all. The app applies a user’s location settings to find life-saving resources nearby as well as information for loved ones who want to help.

Building apps proved to be Southworth’s ticket into the world of technology. From there, her career in cyberspace took off. Earlier this year, Southworth started her own company, Astra Labs, a software development nonprofit supported by donors and a $25,000 grant from the TOMS Social Entrepreneurship Fund.

The nerdy kid is now a budding small business owner who believes her self-help apps are modest, but important tools at a time when suicide rates in nearly every state have risen. And half of those figures in states, according the Centers for Disease Control and Prevention in Atlanta, have increased by more than 30 percent in the past two decades. Suicide is now a major public health issue, accounting for nearly 45,000 deaths in 2016 alone.

Libby Hikind, founder and CEO of GrantWatch.com, said that’s why funding sources are not only taking a comprehensive look at mental health issues, but, more specifically suicide prevention tactics. Grants designed to raise awareness, support education and research, develop unique treatments and provide avenues for help to prevent suicides can be identified in the mental health category of GrantWatch.

Suicide is the 10th leading cause of death among Americans. CDC reports one person every 12 minutes will take their own life. Despite the somber statistics and the recent high-profile deaths of fashion designer Kate Spade and celebrity chef Anthony Bourdain, federal funds for suicide prevention continue to fall behind support for other major public health concerns.

But, not all crisis prevention initiatives go unfunded. State and community-based programs like Sources of Strength, which, through the Idaho Department of Education, this month awarded grants to 17 schools to create a system to help students cope with life’s challenges and prevent suicide.

Meanwhile Colorado has chimed in to stem the rising tide of youth suicide. Grants totaling $400,000 will help schools pay for suicide-prevention training for all campus employees including teachers, front-desk attendants and custodians. The grants – from $5,000-$10,000 – must be used to train school personnel on the warning signs of impending suicide, diffuse crisis situations and connect troubled youth to mental health services.

That’s a good step. Experts say direct intervention including suicide hotlines, can help people who are thinking about taking their own life to change their minds.

Amanda Southworth started having suicidal thoughts in middle school after her family had moved to a new town. At first, the stigma associated with suicide kept her from reaching out for help. And, when she finally did, she was told her morbid thoughts were a passing stage. To her credit, Southworth joined a school robotics team instead. Through programming, she soon learned to unravel codes and, in doing so, began to program a healthier course for herself and, now, others like her to follow.

School districts, educators, nonprofits, small businesses, entrepreneurs frustrated by the often-overwhelming process involved with searching for grants including those promote mental health and address suicide prevention can identify funding opportunities that are easy to read and simple to comprehend at GrantWatch.com. Sign-up to receive the weekly GrantWatch newsletter which features geographic-specific funding opportunities.