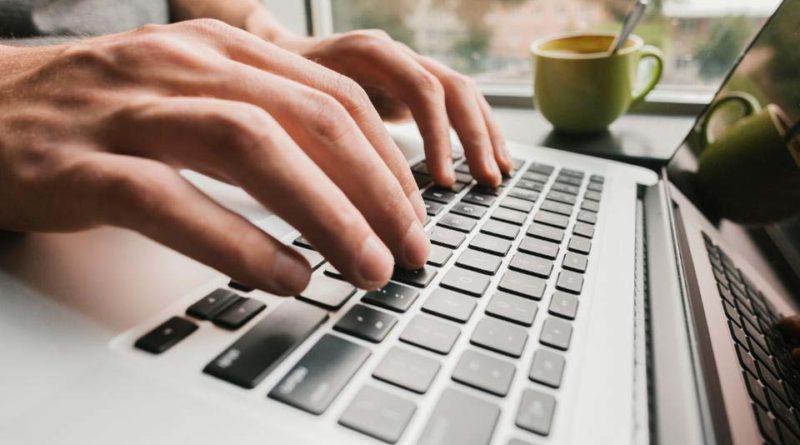 As we continue to confront the daily impact of the COVID-19 pandemic, our physical, emotional, and financial health and those of our family members, is constantly in our thoughts.

We cannot live a life forever isolated from the outside world. We also cannot live a life venturing out into society where the pandemic continues to spread. We can only hope that we can return to normal and not be paralyzed by fear.

We are, for the most part, good citizens that have embraced mitigation strategies in order to flatten the curve. Whi government agencies are implementing roadmaps for reopening the economy, the COVID-19 crises remain a threat to our way of life.

We need to ask ourselves. “What are we living for?”

Those who are afraid will stay home chanting; “We want to live!”

Those who are unafraid, will venture out chanting: “We too want to live!”

Governments and individuals need to make serious choices going forward, as we face a very difficult dilemma regarding our future. As usual, there are two sides the coin. Do we hunker down, stay home and try to survive, or do we get out there and go back to normal.

European countries have tried to reopen society for the younger citizens and protect seniors by telling them to stay home. The British government advised that people of 70 years of age and older should “be particularly stringent in following social distancing measures.”  Senior citizens resisted in England and throughout Europe.  In France older people accused the authorities of trampling on their rights. In Italy, the government was accused of ageism. The senior population was not having it.

Yet in the USA, the governor Of Georgia signed an executive order requiring older citizens to shelter in place until June 12, 2020, without protest from senior groups.

However, in states everywhere, protests of civil disobedience have sprung up, demanding that businesses and employees be allowed to go back to work.

In Dallas, Texas, a salon owner, defied a state order to keep her business closed, and was arrested, tried and sent to the county jail for seven days. She was released the next day, her fine was paid by the Lt. Governor, and after this incident, the governor of Texas signed an order that no jail time would be given to people that keep their businesses open.

US Senator Ted Cruz went to that salon to get a haircut, as a show of support.

The judge who presided over her case scolded her for being “selfish”, by keeping her establishment open. She respectfully replied that it was not selfish to make money in order to feed your children. She explained that she needed money to feed her kids and her employees needed to work to make money to feed their families.

The most high-profile example of civil disobedience is Elon Musk. He announced that he would resume production of Tesla vehicles in his only US factory located in California. The Tesla founder and CEO is openly defying local authorities by re-opening his plant and putting his employees back to work.

“I will be on the line with everyone else. If anyone is arrested, I ask that it only be me.”

The Fremont, California Tesla plant has been closed, since March 23, 2020, due to COVID-19. The Tesla CEO has also suggested that he may move the entire company out of California if an agreement cannot be reached with government authorities. GM and Ford are planning to open their factories and get back to work, next week.

The Legend of La Guardia During the Great Depression

There is a story that has been told about Fiorello La Guardia, who was the mayor of New York City, during the height of the Great Depression and during all of WWII. He was a popular mayor and because he was short and always wore a carnation, his nickname was the “Little Flower”. The other New York City airport was named after his honor.

This anecdote was written in his published biography.  One bitterly cold night in January 1935, the mayor arrived at night court and dismissed the magistrate and took the bench to preside over the court. This was common practice back in those days.

This night court served the poorest part of town.  The first defendant that night was an elderly woman in a tattered coat.  She was charged with stealing a loaf of bread and explained to the judge that her daughter’s husband had previously deserted her, and now the daughter took sick, and her two grandchildren were starving.

The shopkeeper was in court and refused to drop the charges. “It’s a really bad neighborhood, your Honor,” he explained. “She’s got to be punished to teach other people around here a lesson.”

Mayor LaGuardia turned to the woman and ruled, “

I’ve got to punish you. The law makes no exceptions. Ten dollars or ten days in jail.”

Mayor LaGuardia immediately reached into his pocket and took out ten dollars and put the money in his trademark hat. He then proclaimed.

“Here is the ten-dollar fine and in addition, everyone in this courtroom is ordered to pay fifty cents for living in a town where a person has to steal bread so that her grandchildren can eat.”

He collected $47.50 that night from a courtroom of petty criminals and traffic violators. Even the storekeeper paid the 50-cent fine and he joined the entire courtroom in giving the mayor a standing ovation.

Elon Musk wants to help his workers, Georgia governor wants to protect seniors, the salon lady wants to feed her family, European leaders want to keep the elderly safe and our governors and government realize the potential for increased deaths and the personal economic impact we are facing.

We need to help the population most at risk and protect their health and well-being.  Civil disobedience risks everyone’s health.

The solution is really in the science.  We need to discover reliable antibody tests and conclude 100% if it is true that if you have antibodies, you will not re-infect yourself or others.

If we arrive at that point, everyone tested would know if they should return to normal life, and others would know to wait for a vaccine. Governments would then know what protections are needed.