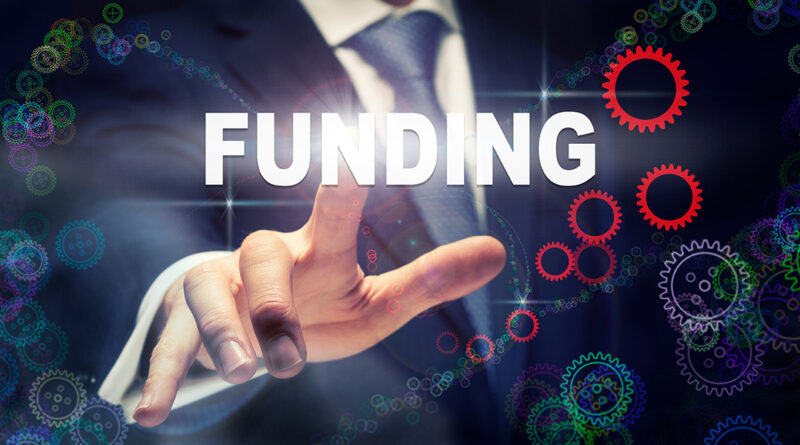 Historically, justice has had many blind spots, and amidst the struggle for racial equality, other justice-related blindspots are becoming apparent as well. One such blindspot is protecting the victims of domestic violence from being further traumatized especially as it related to crimes committed while under coercion or threats. This blindspot is especially dangerous as it can lead to victims being afraid of coming forward, further traumatizing them, and keeping them trapped. New York State has tried to address the situation with Governor Cuomo signing the Domestic Violence Survivors Justice Act, which seeks to add meaningful sentence reductions for domestic abuse survivors in the criminal justice system. And now, the University of Buffalo’s School of Law has been awarded a grant to try and seriously address this issue.

This $53,125 grant from the American College of Trial Lawyers will go and support a revitalized Innocence and Justice Project, which seeks to help people receive justice post-conviction.

To accomplish its primary mission, the University of Buffalo’s School of Law Advocacy Institute will work closely with a newly formed Criminal Justice Advocacy Clinic. In that clinic, students will work under the direction of Alexandra Harrington, who recently joined the law school as an associate professor. In the clinic, students will be tasked with identifying, interviewing, and representing clients (most of which will be women) who are in prison after suffering serious abuse. All of this work will be made possible by the Domestic Violence Survivors Justice Act.

Professor Harrington spoke on the importance of this work and the grant being awarded:

Anthony O’Rourke, Joseph W. Belluck, and Laura L. Aswad Professor of Civil Justice and Director of the Advocacy Institute will serve as the Harrington’s co-counsel and also spoke on this award, and the importance of this initiative:

The state’s largest prison for women is virtually at our back door, in Albion, and there’s little infrastructure at this point for representing clients from Buffalo”

O’Rourke says that they “conduct research to understand the scope of the legal need, and develop creative litigation strategies as the justice system begins to implement the new law.”

Professor O’Rourke also spoke on the specifics that the grant funding would go toward:

“This grant will provide the resources necessary for effective and meaningful litigation work, including paying investigators and expert witnesses, training, and travel for the purpose of litigation.

Hopefully more women (and men) in New York will see true justice under this new law and through the work of this critical legal clinic.