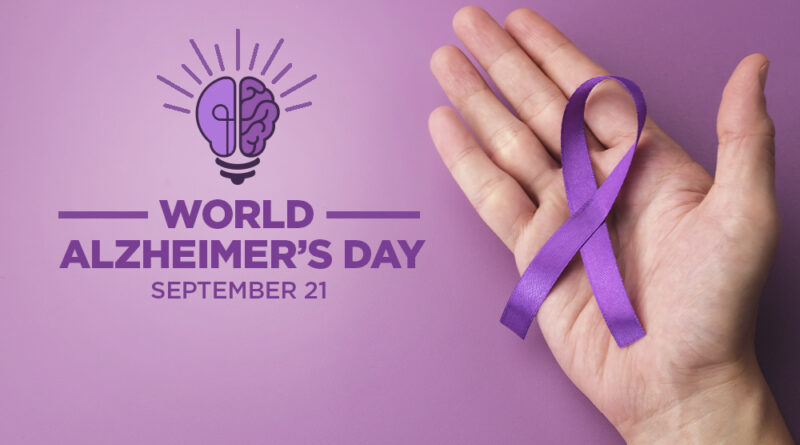 September 21 marks World Alzheimer’s Day, a day focused on bringing awareness to the disorder and supporting efforts to treat the disease. According to the Alzheimer’s Association, an estimated 6.5 million Americans aged 65 and older are living with Alzheimer’s in 2022. However, the organization predicts that the number will rise to nearly 13 million by 2050.

What Is Alzheimer’s Disease?

Alzheimer’s Disease is a progressive type of dementia that is caused by damage to neurons. The disease affects one’s memory and worsens over time. As of now, there is no cure. In the early stages of Alzheimer’s, memory loss may be less severe; but by the late stages, individuals are unable to have a conversation, recognize their loved ones, or even react to their environment.

Statistics about the Disease

In recognition of World Alzheimer’s Day, we hope organizations can secure funding opportunities in hopes of creating change.