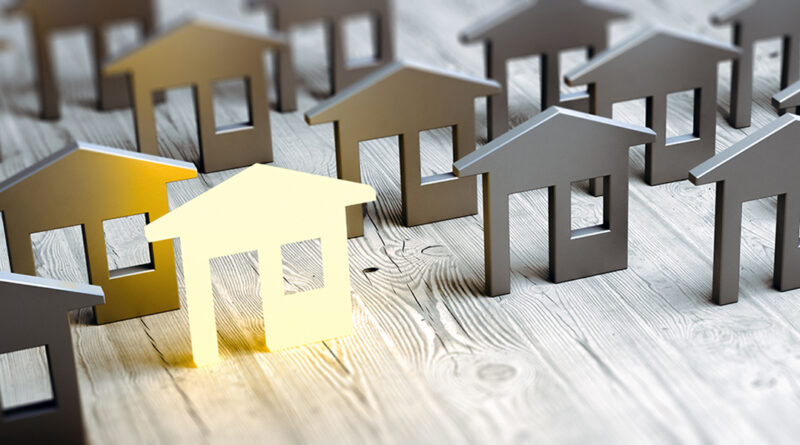 A new $7.2 million grant will prepare thousands of renters on Chicago’s South and West Sides for homeownership. The grant will help the Black and Latino families to buy homes in their communities. The grant from JPMorgan Chase will go to a coalition of seven community organizations to support affordable homeownership and to build new homes on vacant lots.

Here’s why this is critical right now:

Homeownership has been a key part of building wealth in families for a long time, but many communities have had limited access to this aspect of the American Dream. Programs like this one can help entire communities to be able to become homeowners and impact entire communities financially.

This is going to help hundreds of families either buy a new home or renovate and preserve their existing home, we’re really excited about this opportunity to … build community wealth in areas that are too often overlooked.”

Could help begin to fix a disparity?

This coalition of seven organizations will be led by the Resurrection Project, a nonprofit focused on community ownership, building wealth, and serving as stewards of Community assets in Chicago’s Southwest neighborhoods.

Raul Rimando, the CEO of the Resurrection Project spoke on the importance of this investment into Chicago’s residents:

There are very few vehicles by which low-income, working families can build wealth, Homeownership is one of those.

Ramundo also said that this investment could help mitigate some of the damage caused by the COVID-19 pandemic, which has disproportionately impacted Black and Latino people in both infection rate and financially as well.

The funds in this $7.2 million grant will go towards:

The areas that will receive this focus are:

Besides the Resurrection Project, six other organizations have been awarded this grant, including:

This investment is critical to helping these neighborhoods build wealth, close disparity gaps, and improve their lives and families lives overall. Hopefully, similar investments will increase so that more people, especially communities of color can gain access to homeownership.