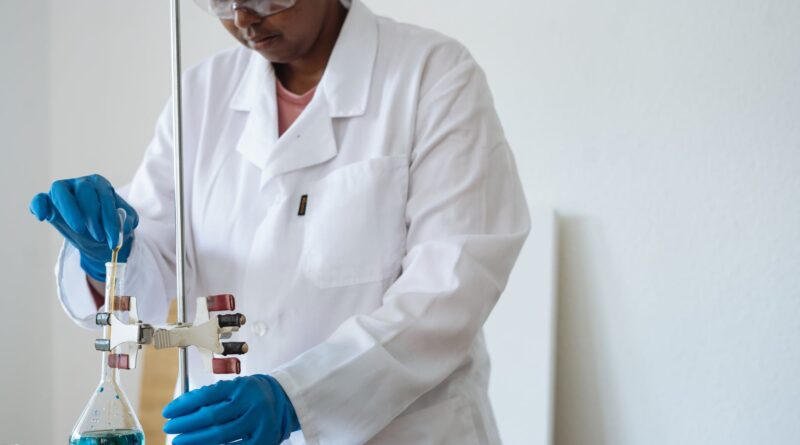 Every year students go into thousands and tens of thousands of student loan debt in the effort to gain an education. Students who go to medical school generally face an even higher burden – in the hundreds of thousands. And while the national conversation on racial inequality and social justice is continuing, the medical field as related to doctors is still disproportionately white, but Bloomberg Philanthropies seeks to bridge that inequity gap.

As it currently stands in the United States, only 5% of practicing doctors are Black, even though Black patients are more likely to contract and die from the COVID-19 virus.

The foundation seeks to increase the number of Black doctors working in the medical field and has committed $100 million to four Historically Black Medical Schools, decreasing the financial burden of 800 medical students, most of whom will have experienced an increased amount of financial hardship due to the COVID-19 pandemic.

The four Historically Black Medical Schools to receive this award will be:

Here’s how this award will be distributed:

Bloomberg Philanthropies $100 million award will allow for each student currently enrolled to receive up to a $100,000 scholarship for students who are currently receiving financial aid, over a four-year period. Because Black doctors tend to treat more minority patients, especially in the underserved community this could help increase positive health outcomes across the board.

Michael R. Bloomberg, founder of Bloomberg Philanthropies and Bloomberg LP, and three-term mayor of New York City had this to say about the $100 million award:

COVID-19 has been especially devastating for the Black community, and the scarcity of Black doctors practicing in Black communities is one reason for it.

More Black doctors will mean more Black lives saved and fewer health problems that limit economic opportunity. But right now, the burden of student debt and lack of financial aid means that the shortage of Black doctors could get even worse. During my campaign for president, I proposed a set of bold policies — which we called the Greenwood Initiative — to increase generational wealth among Black families and shrink the racial wealth gap. The commitment Bloomberg Philanthropies is making today is just the first step we will take to bring that work to life.”

This award is part of a larger move by Bloomberg Philanthropies’ Greenwood Initiative to help Black Americans to increase generational wealth.