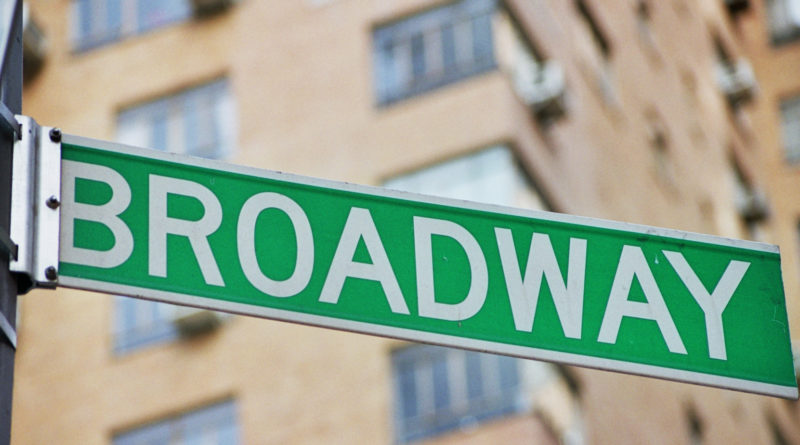 Broadway Cares/Equity Fights Aids is an American nonprofit that joined together in the 1990s, with each organization originally forming as a response to the AIDS epidemic in the 1980s. On October 1987, the Council of Actors’ Equity Association, in response to the epidemic founded an organization called Equity Fights Aids, and The Producers Group Founded Broadway cares, the two groups formed together in 1993, taking on the missions of the original two groups. And now, this group has donated three grants to various historical social justice organizations, in the interest of justice and equality.

Grants To Go To Organizations Focusing On Equal Justice

The three organizations that will be receiving these funds are the NAACP Legal Defense Fund, The Bail Project, and Color of Change. Each organization will receive $25,000. Broadway Cares/Equity Fights Aids has already announced that the Broadway Advocacy Coalition would be receiving a grant in the amount of $50,000.

All three of these organizations are dedicated to key social justice initiatives, including socio-economic issues, racial justice for Black people, and ensuring equal access.

Some History on BC/EFA

Generally, Broadway Cares/Equity Fights Aids has two main focuses their grant programs. Firstly, there is the Actor’s Fund of America, which as a nonprofit assists people in the entertainment industry struggling with a variety of issues, including AIDS and HIV. Through the fund, BC/EFA supports seven initiatives which include:

The second focus of BC/EFA in terms of grant-giving is The National Grants Program. Twice a year BC/EFA gives grants to over 450 HIV/AIDS organizations, in all 50 states.

Since 1988, BC/EFA over $80 million has been awarded to family services and HIV/AIDS causes through The National Program and $73 million in grant funds to The Actor’s Fund of America.