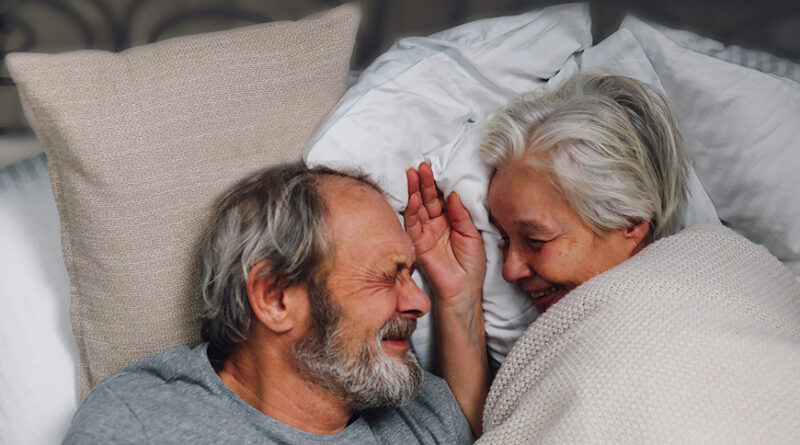 There’s so much we don’t understand when it comes to medical research. I’ve stressed in previous articles the importance of funding research due to its connection with public health. Something we don’t understand nearly enough is Alzheimer’s disease. Alzheimer’s is a progressive type of dementia that affects behavior, thinking, and memory. It is the most common type of dementia and accounts for around 60-80% of cases. Since it’s progressive, symptoms worsen over time, eventually limiting a patient’s ability to complete basic tasks.

According to the Alzheimer’s Association, one of the most common early symptoms is forgetting newly learned information. While there’s no cure, early detection is critical to maintaining and treating symptoms like memory loss. That’s why it’s great to hear that a research team out of Florida State University has received a grant to study the impact of Alzheimer’s disease on sleep-related brain function.

Talking about medical research, here’s a grant we have listed on Grantwatch for investigators for health related research.

Why is this so important? To begin with, Alzheimer’s impacts countless Americans. In 2020, over $5.8 million Americans were diagnosed with the disease. According to the Centers For Disease Control & Prevention, this number will triple to 14 million by the year 2060. And those are just the patients. Families and loved ones will struggle too. This grant, which was awarded by the NIH’s National Institute on Aging, will work to help with early detection.

So What Will The Research Consist Of?

This five-year grant funds research that looks at the relationship between spatial learning & memory. They are some dynamics of brain function during sleep. Spatial learning and memory refer to “the set of behaviors and processes through which information about external environmental space is acquired, stored, organized, and used.” A research team, led by Assistant Professor of Psychology and Neuroscience Aaron Wilber, will use mouse models to examine this. They will examine these dynamics of the brain throughout the hippocampus and prefrontal cortex. Both of these brain regions are associated with spatial learning and memory.

Here’s what Dr. Aaron Wilbur had to say about this research- “One reason Alzheimer’s treatments have failed may be because it’s difficult to catch the disease before the brain has become too dysfunctional to recover. This grant is focused on identifying early changes in the brain, and we hope that looking earlier in the disease progression will yield new insight into approaches for detecting and treating Alzheimer’s disease. We are also looking at later timepoints since more is known about later brain changes in Alzheimer’s disease.”

This is important is because a lot of memory processing happens during sleep. Memories are recalled much faster during sleep periods. This kind of research could really allow for early detection of Alzheimer’s disease.

It’s really critical that these research studies continue. The future of public health could be based on the discoveries of research being conducted today. We at Grantwatch are so proud to have an entire category for research-related grants. We also have a health and medical grant category on our website, so feel free to check that out as well!

If you have any questions regarding these grant categories, or anything else, feel free to reach out! You can reach our amazing customer-support staff by calling 561-249-4129!